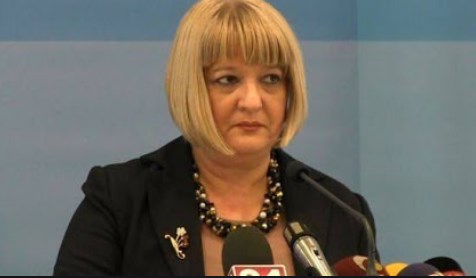 The financial crimes police unit initiated an investigation into Lidija Dimova, head of the national agency managing European Union linked education and student mobility programs, Alsat-M TV reported.. Dimova was revealed to have paid 270,000 EUR to a company owned by her friend – which is registered for hair styling.

This and other dubious payments, including a grant of over 80,000 EUR for “donkey training”. Dimova’s allies in the ruling SDSM party, where she is an outspoken member and former Colored Revolution activist, began to distance themselves from her as the revelations multiplied. Deputy Prime Minister Ljupco Nikolovski, who hold a department of “fighting corruption”, called on the investigative institutions to examine the case.

The investigation would not shy away from political responsibility if there is a basis for that. As member of Government in charge of the ethics code, I actively follow these developments, Nikolovski said.

Previously, the state Anti-Corruption Commission said it is investigating Dimova, and revealed to the public that there is an on-going investigation from state prosecutors.