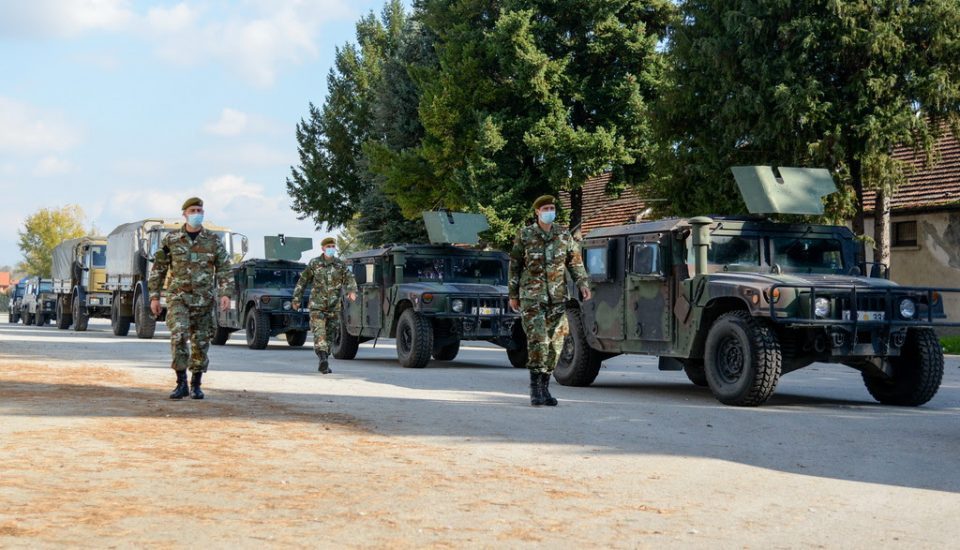 The first Macedonian contingent of forty-four army members left for Kosovo on Sunday, to take part in the KFOR Command and Regional Command West, the Ministry of Defense said in a press release. 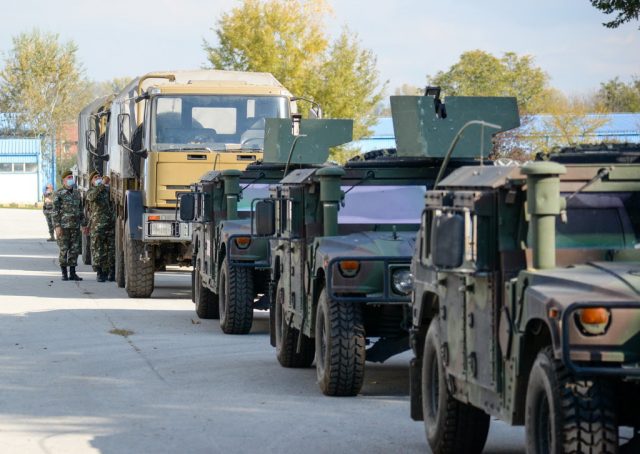 By taking part in the KFOR mission in Kosovo, it added, Macedonia is taking its place in NATO as a country that means peace, security and stability in the Balkans. 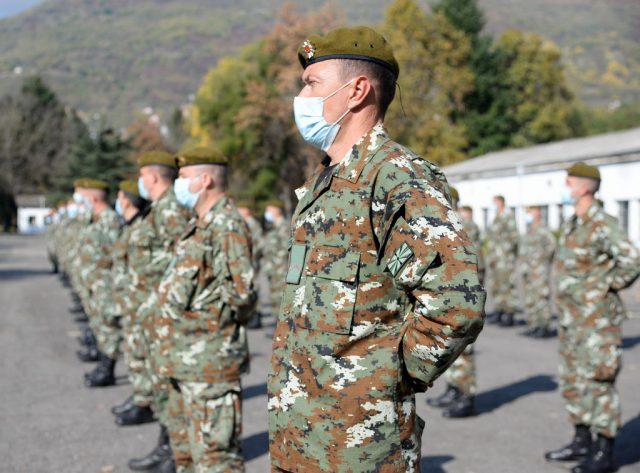 According to announcements from the Ministry of Defense, the participation of Army members in the KFOR mission in Kosovo will continue to grow during 2021.