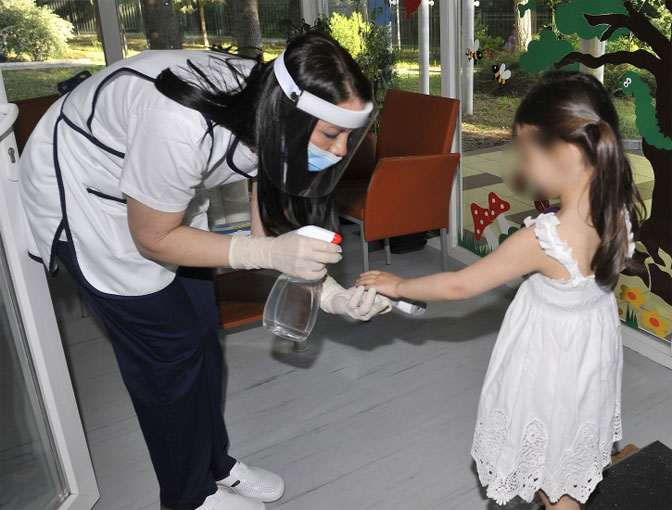 Despite initial claims that the two cases had nothing to do with the first infected child, epidemiological surveys completed this afternoon showed the opposite.

The competent epidemiologist Dr. Meri Nikolova Giceva says that the newly infected children, however, had contact with the first confirmed case. According to surveys, none of the family members of the two new cases tested positive or had contact with a person positive for the coronavirus.

Earlier, the director of the kindergarten informed that according to their initial information received from the competent institutions, the three cases were not related.

The first coronavirus case in the Strumica kindergarten was confirmed on Thursday. The child attended the kindergarten for only three days, and it contracted the virus from a member of his family. Due to this, the whole group of 11 children and three of the employees went into isolation.

This situation was one of the reasons why on Friday about 20% of the enrolled children were not brought to kindergarten.