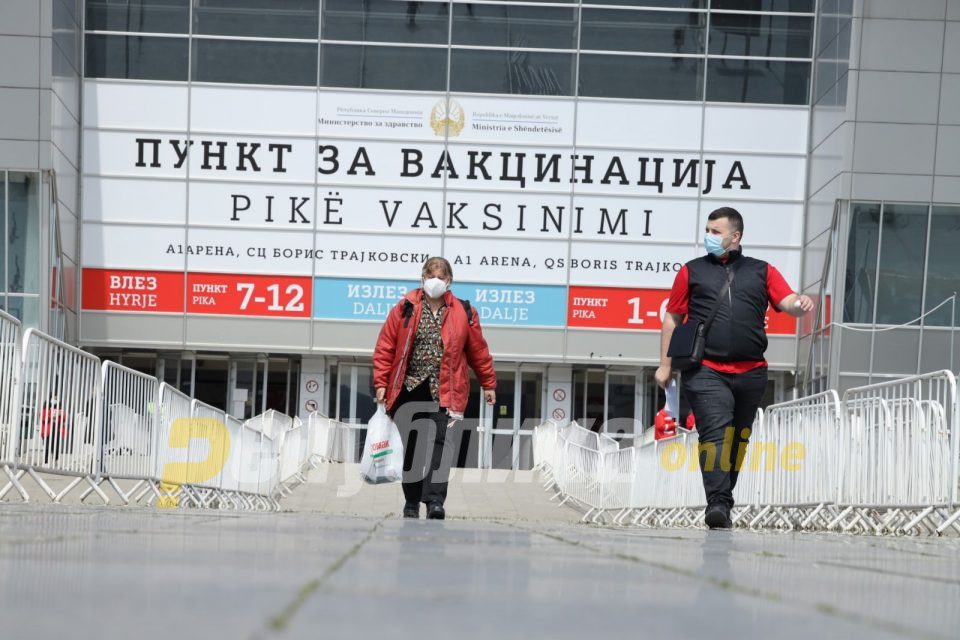 Macedonia is set to receive a batch of about 10,000 Pfizer doses today, but other than that, the country has few vaccines on stockpile for first dose vaccinations.

Because of the unreliable deliveries, the doses for booster shots are kept in reserve, and the Ministry practically only vaccinates citizens who already received the first shot. Almost 450,000 people are waiting to get the first shot, and due to the lack of vaccines in Macedonia, many are again turning to Serbia, and now also Bulgaria.

The opposition VMRO-DPMNE party said that the few first dose shots that are issued “require knowing the right people”.

Instead of using the lull in the epidemic to prepare for the possible fourth way in the Autumn, Minister Venko Filipce does nothing. There are no vaccines, and only booster shots are given. Those few first doses that can be found require having connections, the opposition party said.