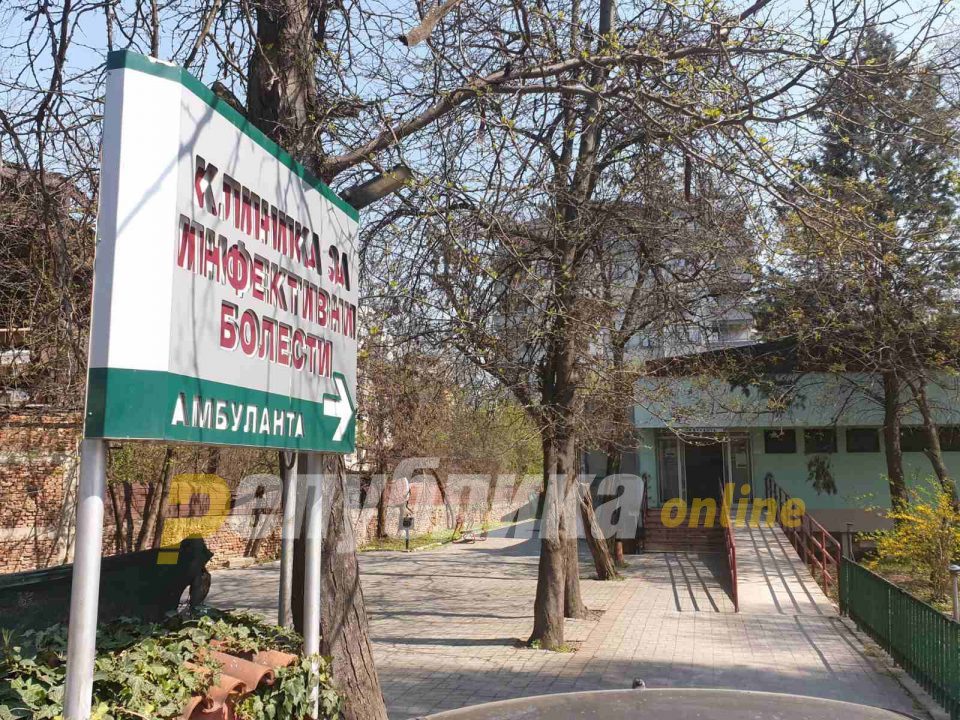 The daily Covid-19 report in Macedonia was published by the Healthcare Ministry, and it shows that the death toll remains very high, with five deaths in 24 hours. There were also 103 newly infected patients out of 841 tests, and the number of hospitalized patients reached a new high of over 200.

There are 113 patients treated at the 8th of September clinic – 10 of them on mechanical ventilation and 21 others considered to also be in a difficult condition. The hospital admitted 14 new patients over the past 24 hours. The Infectious Diseases Clinic in Skopje treats 95 patients – 37 of them receiving supplemental oxygen.

Of the 103 newly diagnosed patients, 46 are in Skopje and 17 in Tetovo, which is rapidly becoming the new hotspot of the epidemic. There are 2.241 active cases – 1.239 of them in Skopje – the number driven mainly by the complete disregard for social distancing rules during the Muslim month of Ramadan. Tetovo has 253 active cases, Kumanovo has 225 and Stip, whre the textile industry drove the spread of the virus, has 202.