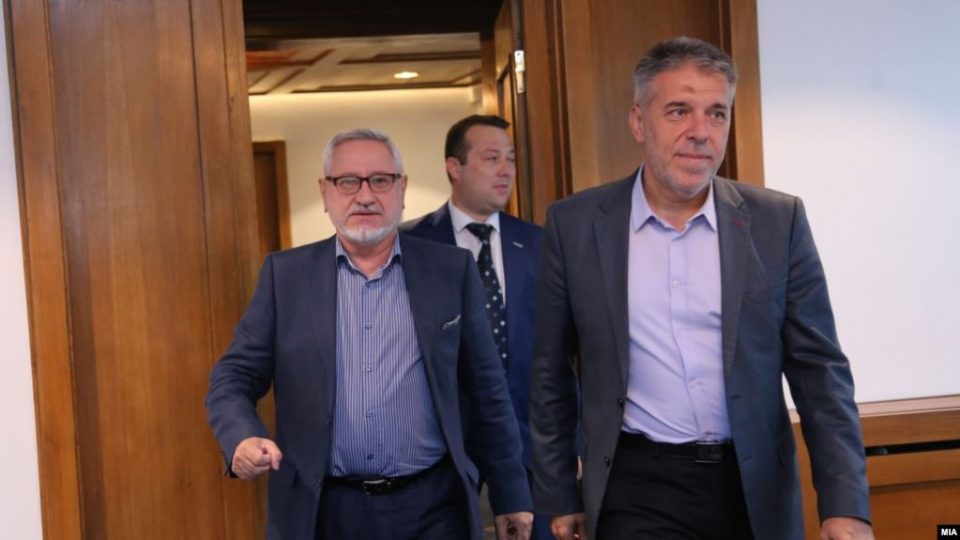 Following the resignation of Macedonian historian Vanco Gjorgjiev, the joint committee of historians with Bulgaria continued its work today but reached no conclusions.

The Zaev regime was desperate for progress in this online meeting, hoping it would allow Bulgaria to lift its veto against Macedonia’s EU accession talks by the end of the year. But Gjorgjiev said that the Bulgarian demands touched deeply onto elementary school textbooks and he resigned in protest after other Macedonian committee members tried to ignore his opinion and accept concessions under pressure from the Government.

Bulgarian historian Angel Dimitrov, who heads the Bulgarian team, said that “there was good progress until yesterday afternoon, but then something changed at the last minute”. Dimitrov said that the Macedonian historians resisted a key Bulgarian demand – that the countries jointly honor historic figures. Dimitrov said that there are important jubilees next year for Goce Delcev and the Miladinovci Brothers, and Bulgaria wants the Macedonian Government and historians to adopt a joint narrative about their lives and work.