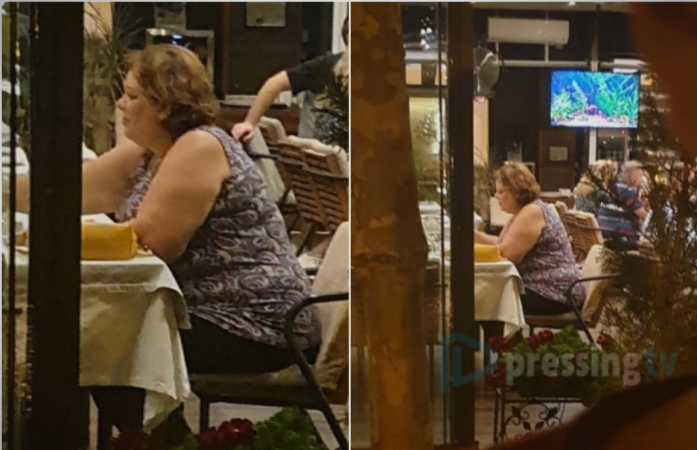 Following Tuesday’s questioning at the Prosecutor’s Office, special public prosecutor Katica Janeva was spotted walking along the Vardar river quay. After the walk, in the late hours, she was having dinner at one of the restaurants along the quay, Pressing TV reports. 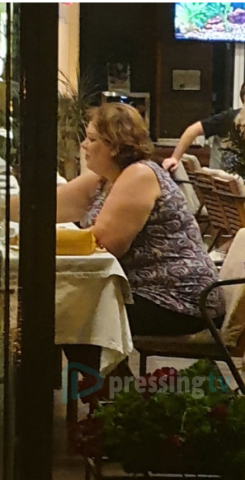 She was questioned Tuesday at the Prosecutor’s Office in relation to the “Racket” case and she would not disclose details of the interrogation. Asked by reporters if she knew where the money ended, Janeva said yes. 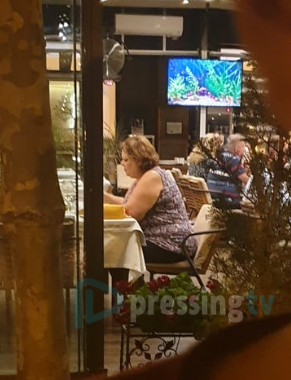 The events surrounding the “Racket” case apparently do not concern her. For comparison here is how the reporters from the Vecer new portal captured her recently, where she shyly peered into the street. 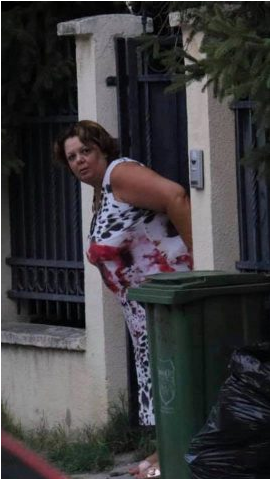