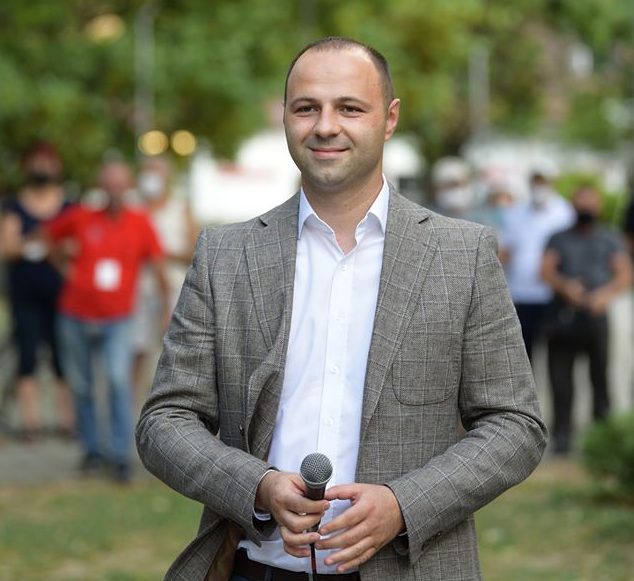 Four years have passed, here in Bitola we have not seen a single investor, but we see closed companies and companies that have been racketeered by this government and that are directly harmed through intentional fines and a number of other repressive measures, Misajlovski criticized.

He says that after four years, only false promises for new kilometers of roads were missing in Bitola, and the government boasts of only two kilometers of asphalt.