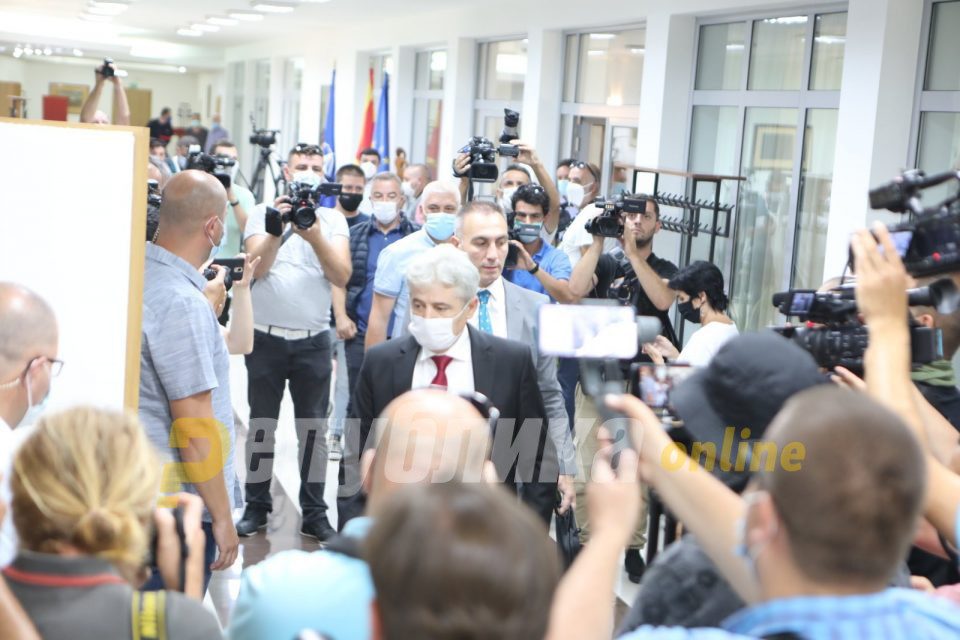 DUI does not accept the resolution submitted to Parliament by VMRO DPMNE. At today’s meeting with the opposition party, they demanded that all parties harmonize the text and vote on it.

The Alliance for Albanians and Alternative will take a position after the party bodies discuss this. The Alliance demands that the ruling SDSM and DUI harmonize their position on the resolution to be adopted by consensus.

Yesterday, the ruling SDSM announced that it will accept the resolution as proposed.