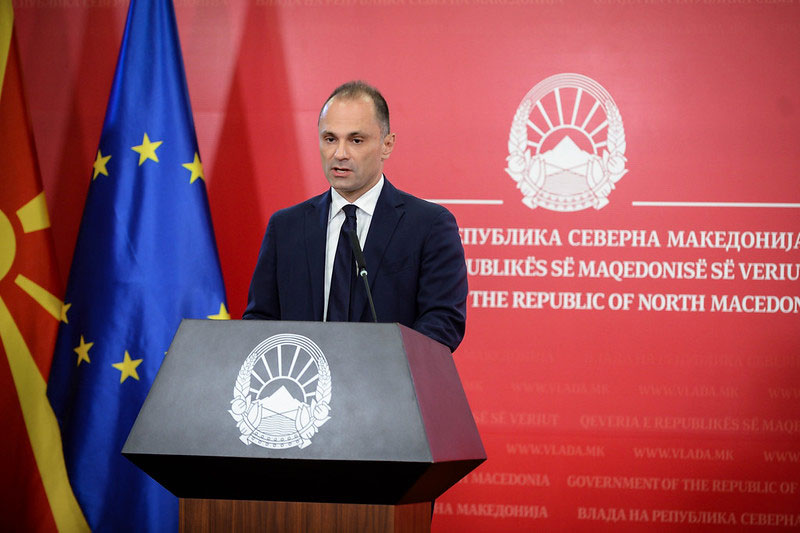 At the press conferences held by the SDSM ministers, and especially after the outbreak of the coronavirus, it became common to use the word “fake news”. For them, any information that journalists ask for and which does not suit them is fake news.

An example of this was today’s press conference of Venko Filipce when there was no answer to any question regarding the protection of doctors and citizens asked by journalist Mitovski.

The questions were that there was insufficient disinfectants in the pharmacies, and we can all be assured if we ask at the nearest pharmacy, or the accusations by the mayor of Debar that doctors at the hospital do not have adequate protective suits. For all of this, Filpce had only one answer. 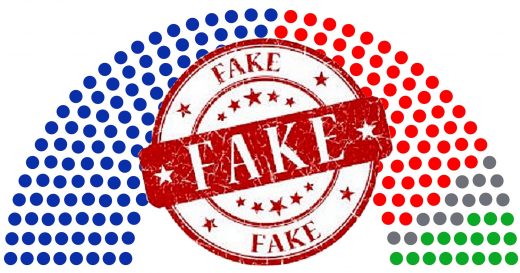 It is fake news.

The question about the purchase of respirators for 25,000 euros, when they could be found for 6,000 euros was also left unanswered.

The government should learn that the question posed by a journalist is not fake news but checking with the authorities in order not to publish fake news. 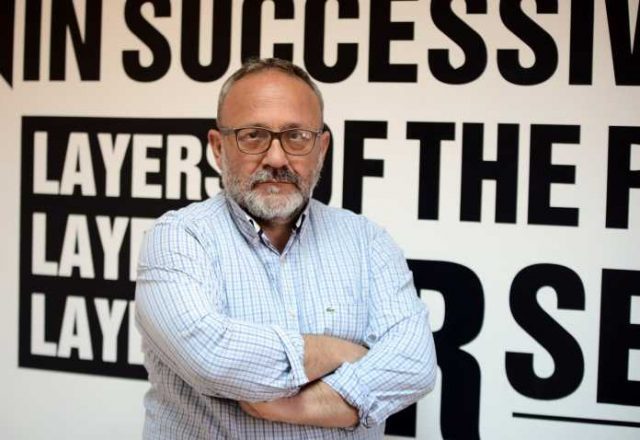 In that context today, journalist Branko Geroski also asked when the government was already hunting fake news why it was not “hunting” the fake news reported by pro-government journalists that the former deputy prime minister was having a birthday party during the ban on gatherings.