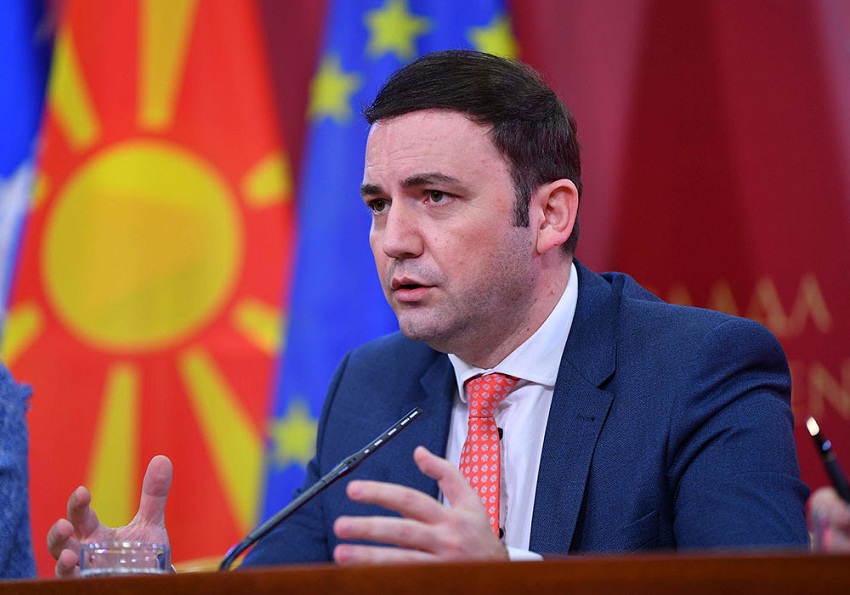 Foreign Minister Bujar Osmani is expected to appear before the Foreign Affairs Committee of the Macedonian Parliament today, to answer questions on the negotiations with Bulgaria.

The Zaev regime is engaged in secretive talks with Bulgaria, which is blocking Macedonia’s EU accession talks. Zoran Zaev is expected to visit Bulgaria in the coming days to try and negotiate with its caretaker Government and President Radev.

Meanwhile, VMRO-DPMNE has been blocking the Foreign Ministry for several hours each day and staged protests across Macedonia, warning that Zaev is preparing for yet another concession with Macedonian national interests.