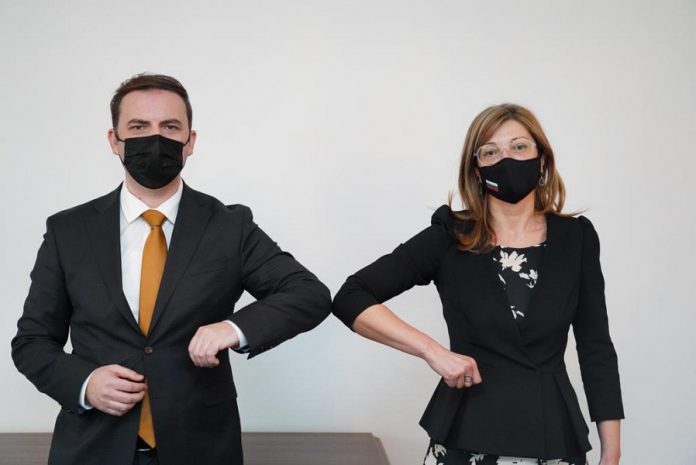 Foreign Minister Bujar Osmani observed that Macedonia’s relations with Bulgaria have reached an all time low, after Bulgaria’s blockade of Macedonia’s EU accession talks and the daily exchange of angry comments, insults and accusations. Osmani blamed the coming elections in Bulgaria for the worsening of the relations.

Elections usually don’t help to rationalize the debate and that is the case not only in Bulgaria. When we have elections it’s the same, the elections hijack normal political debates. I believe that our relations have the potential to return to a normal debate of mutual respect, Osmani said.

The crisis in the bilateral relationship that comes as consequence of the 2017 Zaev – Borisov treaty, which opened the door for active Bulgarian meddling in Macedonian affairs, which in turn provokes outraged reactions.