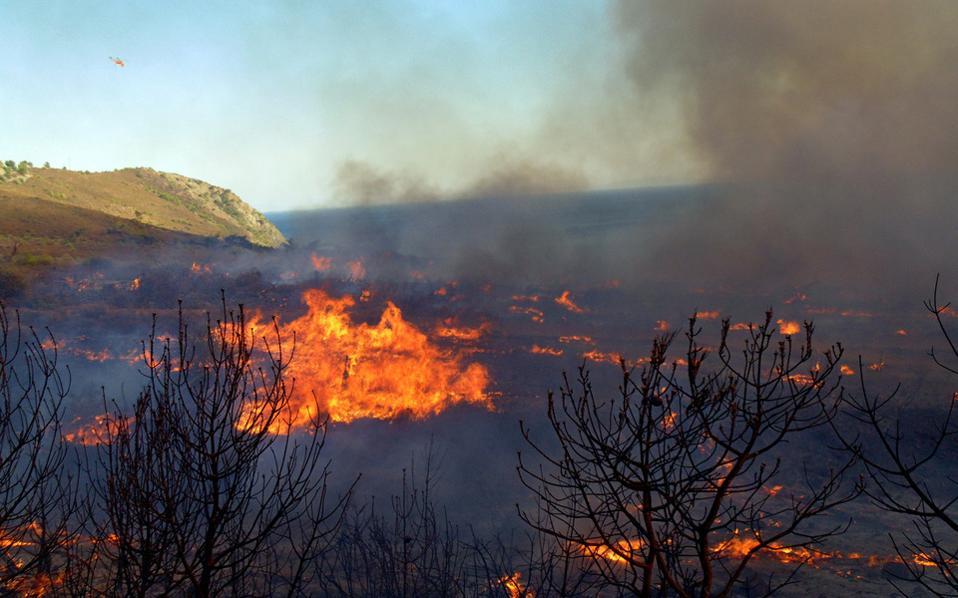 Unusually early and widespread forest fires continue to ravage Macedonia. No casualties have been reported, but the damage to the forests and wildlife has been extensive.

Fires are being reported near Krusevo, where an army helicopter was dispatched to help the ground crews near the villages Norovo and Selce. In the Skopje capital region, a fire near the Petrovec airport was put out, but an active fire still threatens the area near Ljuboten.

Tetovo firefighters have been sent out to the village of Zelino, where an area covered in brush vegetation is on fire. Four fires are active around Strumica, while the fire near the village of Vladmirovo in the Berovo region is only partially under control.