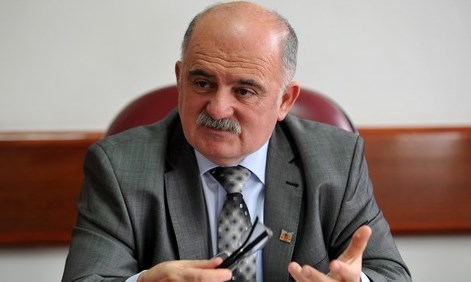 Zvrlevski worked as prosecutor for most of his career, and was named to the organized crime unit in 2005. He was promoted to chief Public Prosecutor in 2013, and held the position until 2017, when he was replaced by the Zaev regime in the aftermath of the Colored Revolution.