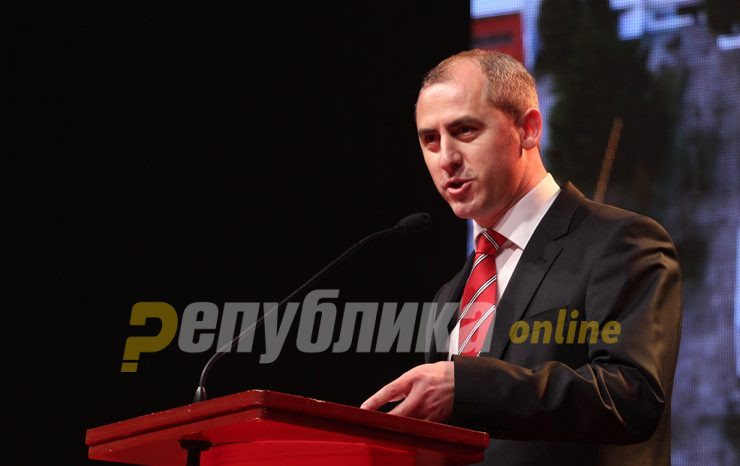 The former Mayor of Gazi Baba, Toni Trajkovski, who is one of the defendants in the politically charged case over the demolition of the Kosmos residential complex, was attacked yesterday evening.
At the court hearing held this morning, his lawyer reported that Trajkovski was beaten up by a group of men while talking a stroll yesterday evening. He had to be transported to the Emergency Clinic in Skopje with visible injuries. It is still not clear who the attackers were.

Judge Ognen Stavrev, who has been pushing the so-called TNT case all last week, ordering several 12 hours long hearings, said that unless Trajkovski is badly injured, he will order to have him transported to the court with a police escort. As Republika already reported, Stavrev was hell-bent on handing down a sentence in the trial as of mid last week, but was unable to do so.

It’s possible that the case ends in mistrial if it is not resolved by the end of this week due to the retirement of an assistant judge. Stavrev was also rumored to be acting on the direct orders of outgoing Prime Minister Zoran Zaev, who is publicly demanding sentences against opposition officials. The TNT trial includes former Prime Minister Nikola Gruevski and former Transportation Minister Mile Janakieski as co-defendants. A huge payment asked for by businessman Fijat Canoski depends on the sentence, and the defense claims that Canoski was paying hundreds of thousands of euros in bribes to the former Special Prosecutor Katica Janeva to get her to initiate the case, so he could collect tens of millions from state coffers.