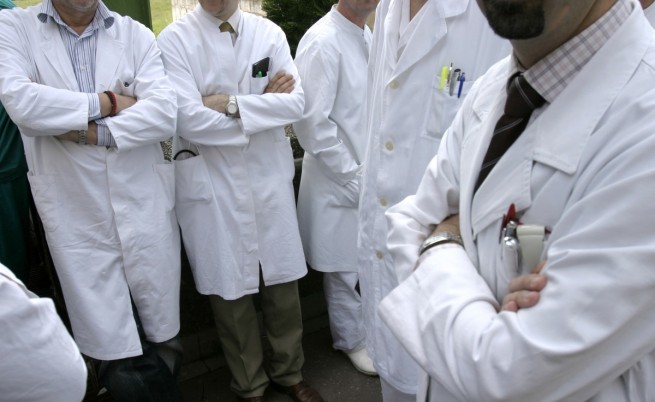 Gostivar Mayor Arben Taravari, who served as Healthcare Minister in 2017, warned today that 400 doctors have left Macedonia over the first six months of 2019. Medical professionals are highly sought for and on a typical year, Taravari said, about 200 would emigrate from Macedonia for Western countries, but the numbers for 2019 were dramatically bad.

This tells you how things really stand. Doctors are the best positioned people in our society. If they are leaving at this rate it tells you something is very wrong, Taravari said.

He said that in 2016, about 180 doctors left Macedonia, and this number even dropped in 2017, down to 110, a move Taravari attributed to the forced feeling of optimism projected by the newly formed Zaev Government. But in 2018 people started voting with their feet again and the number grew to 240, only to explode this year.

Gostivar: Taravari on course to beat his DUI challenger Bejta