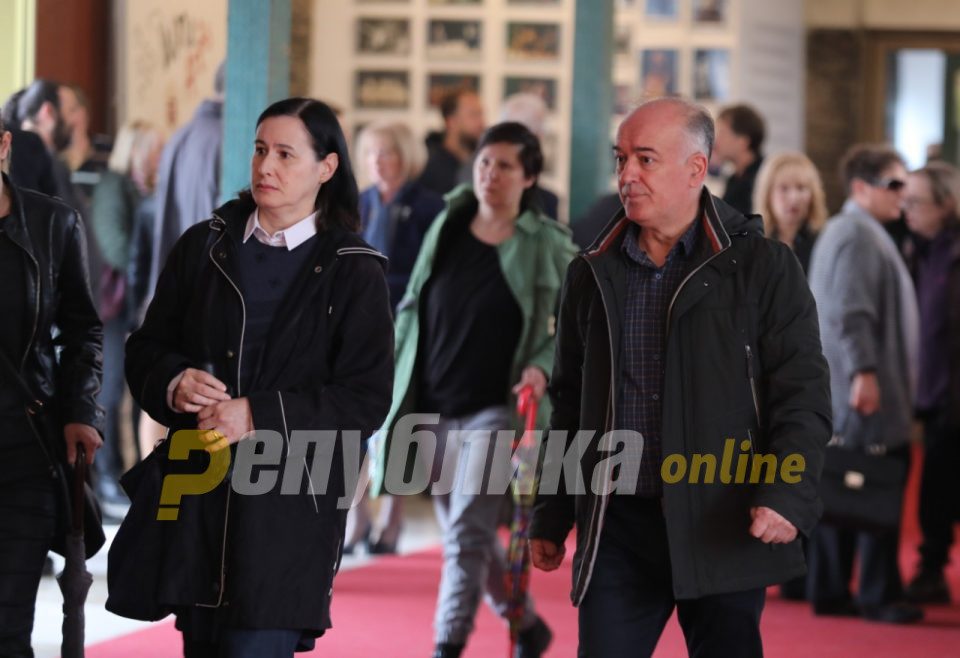 The former Mayor of Bitola Vladimir Taleski was sentenced to eight years in prison today, for alleged violations in the program to provide school transport for children.

Ten other defendants were sentenced to nearly 29 years in prison, and 10 more got suspended sentences. The trial of the popular actor turned politician was one of the first politically motivated cases initiated by the now thoroughly disgraced Special Prosecutor’s Office led by Katica Janeva, against officials of the VMRO-DPMNE party. The campaign of persecution was used to topple VMRO-DPMNE from office and install the SDSM party. SDSM party leader Zoran Zaev recently demanded that the trials initiated by Janeva are sped up as Macedonia may hold elections soon.