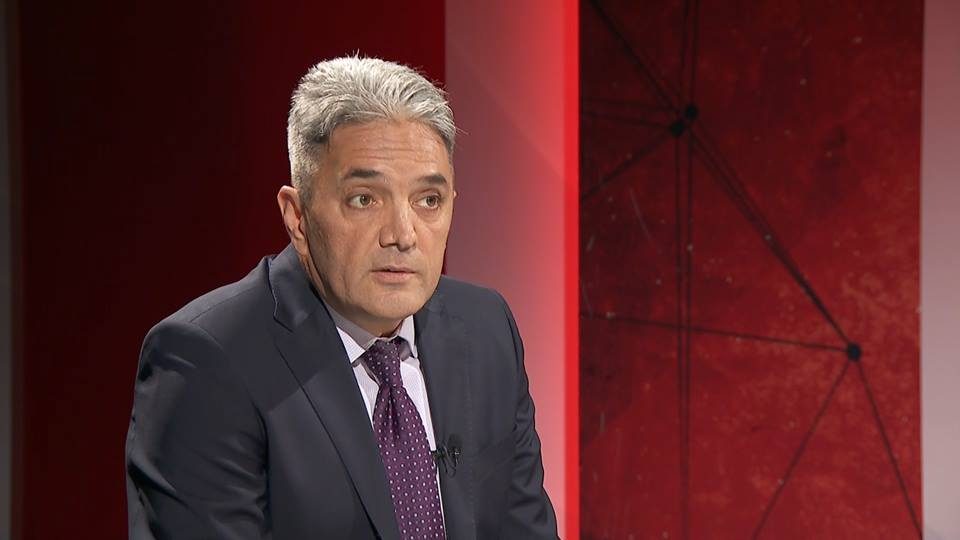 Former SDSM party official Petar Atanasov announced that he will initiate the creation of a new political party. Atanasov was part of Zaev’s first Government, as Deputy Education Minister, and was elected to Parliament, but quickly had a falling out with Zaev and became his vocal critic.

Now is the time for a new political force in our country to unify those disgruntled from the social-democrat policies, but also from the other parties, Atanasov said.

SDSM fractured over Zaev’s policy of appeasement toward Bulgaria a year ago, when former party leader Branko Crvenkovski announced he is freezing his membership in the party for as long as Zaev remains its leader. It’s still not clear to what extent will the new leader Kovacevski be able to keep the unity between the Crvenkovski, Zaev and Sekerinska factions of the party, especially after the initiative in the political scene shifted decisively toward VMRO-DPMNE during the local elections.