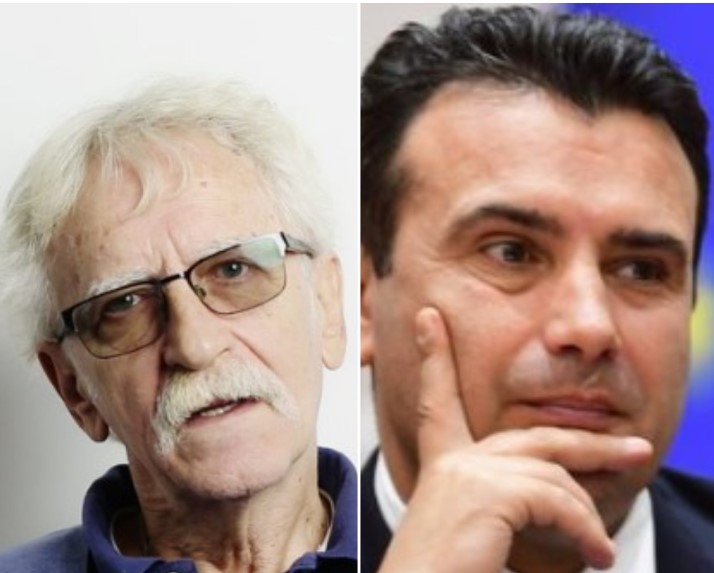 Days after Republika reported that some of the Colored Revolution organizers are turning on Zoran Zaev and are planning to protest his corruption, one of the key people in the leftist movement gave an interview highly critical of Zaev.

Play director Vladimir Milcin long held the top position at the George Soros funded Foundation Open Society Macedonia, that coordinated the activities of dozens of leftist NGO groups. These organizations were instrumental in the 2015/16 protests that helped bring Zaev’s SDSM party to power and led to the imposed name and identity change. Milcin, who was replaced as FOSM head during the “revolution”, turned on Zaev shortly after he grabbed power.

Some in the civic society are feeling manipulated and disappointed with the SDSM rule. This feeling culminated after a Youtube leak revealed Zaev bragging that he “owns” the civic associations that were funded by Soros, Milcin said in an interview with the Montenegrin “Pobjeda” paper.

It is expected that a group of activists close to Milcin, including journalists, professors and EU integration experts, will announce their future steps before the July 15 elections.