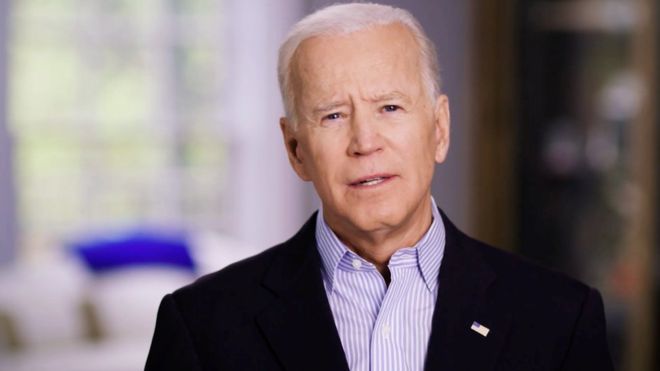 Today, Jill and I send our best wishes to the Macedonian-American community as it celebrates the 1903 Ilinden Uprising and the 1944 anti-fascist declaration, says former United States Vice President and 2020 Democratic Party presidential candidate Joe Biden.

These events laid the foundations for the sovereign, pluralistic, multi-ethnic republic that the United States is proud to call a friend and ally and is a deeply respected and appreciated member of the Euro-Atlantic community, says Biden in a statement.

He adds that Macedonian-Americans have long strengthened and enriched American society.

As a friend of Macedonian-Americans, I celebrate with you the success of the Macedonian-American community. You are a reminder that the United States remains a beacon of hope, freedom, and opportunity. As President I look forward to working with your community to achieve a more peaceful, prosperous, Euro-Atlantic future for the entire region, says Biden.