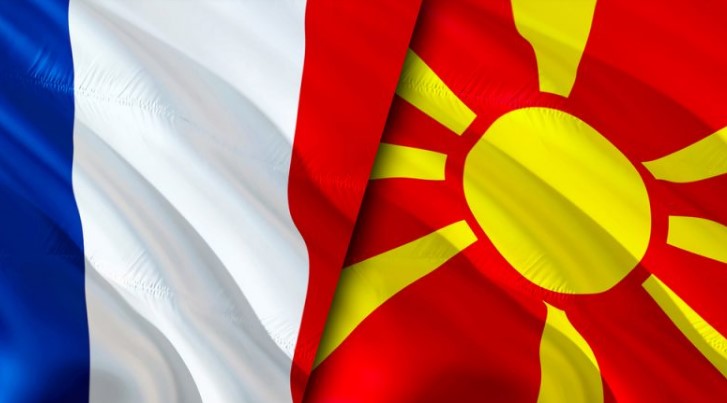 If the news coming from Bulgaria is correct, the French proposal to start negotiations with Macedonia is detrimental to the Macedonian national interests and in no case can the authorities in Skopje agree with it. 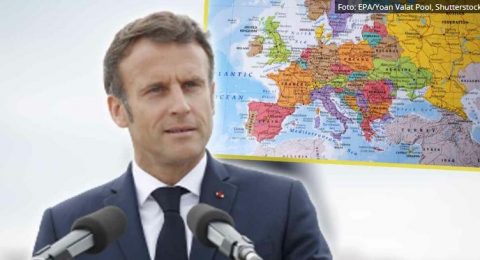 Few know what a “negotiating framework” means. These are the topics, chapters, clusters that Macedonia will negotiate during the negotiations with the EU. At first there were 32 chapters, and then at the request of France they were turned into six clusters.

It is a process that all new candidates will have to go through and so far nothing is disputable. But with the so-called French proposal, Bulgaria’s maximalist demands, made clear by Prime Minister Petkov, will have to become part of the negotiations. In translation, this means that the demands for the language, the people, the history should be included in the section on good neighborly relations and we should never close that “chapter”. In fact, we can close it if we accept the Bulgarian demands.

In the whole situation, the silence of the authorities in Skopje is astonishing, saying that they first want to see the French proposal and then comment. 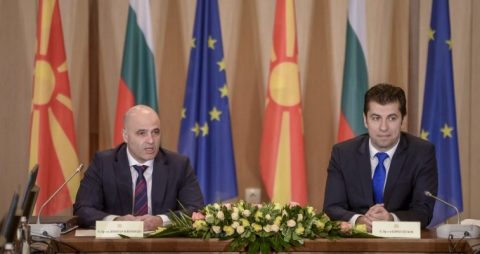 It is impossible for such a proposal to simmer for a long time, and Kovacevski, Osmani and Pendarovski to pretend that they know nothing about it.

The thing is that Macedonia will be placed under a final act again and that the biggest crisis for the government will how to “sell” the proposal to the citizens. And will hardly succeed in that.

Petkov’s demands now supported by France are: Respect for the framework position adopted by the Bulgarian Parliament, ie the Declaration, inclusion of Bulgarians in the Constitution of Macedonia and third implementation of the Good Neighborly Agreement.

What does the framework position contain

It seeks concrete results of the joint commission on the common history up to 1944, including an agreement on Goce Delcev VMORO-VMRO and the Ilinden Uprising, removal of the disputed plaques and joint celebration of events and personalities.

It seeks harmonization of the history textbooks and the texts about the events in the 19th and 20th century to be presented in the language norm on which they were originally written.

It seeks that the phrase official language of the “Republic of Macedonia” be used. In case of absolute need to use the term Macedonian language in EU documents and positions, a footnote that it is in accordance with the Constitution of the Republic of Macedonia to be added at all times saying that ot related to the evolution of the Bulgarian language and its dialects in the former Yugoslav republic after their codification in 1944. No document should be considered as Bulgaria recognizing the existence of the so-called Macedonian language as different from Bulgarian.

Macedonia is also asked to give up support for the existence of the Macedonian minority in Bulgaria and even to ask the Council of Europe not to give their support.

The media is required not to mention Bulgaria and people who identify themselves as Bulgarians in any bad context.