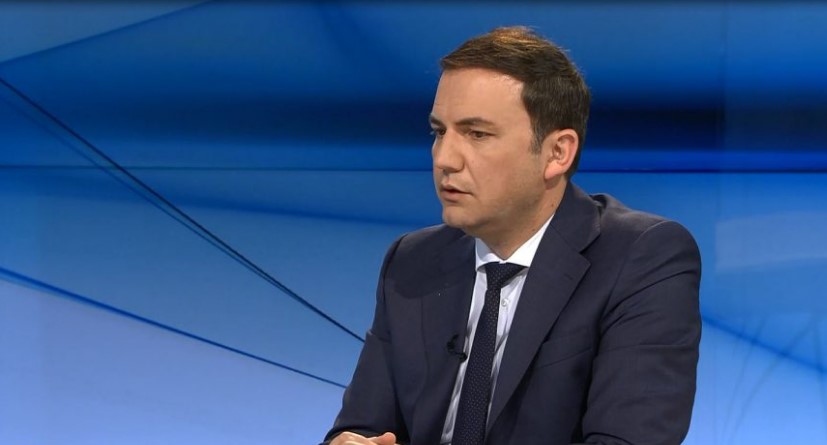 France’s dilemmas for EU enlargement do not concern North Macedonia, they obviously recognize and acknowledge the successes both politically and in terms of reforms with all expectations to do more, Deputy Prime Minister for European Integration Bujar Osmani said at Wednesday’s debate on TV Telma. He hopes negotiations to start in December or in March next year at the latest.

I expect France to propose a new methodology for negotiations and functioning of the EU because we as a candidate country, which will negotiate, will be adapted, Osmani said during the debate with VMRO-DPMNE Vice President Aleksandar Nikoloski.

He added that he had the impression, since his last meeting with French Minister for European Affairs Nathalie Loiseau, that Paris understood the importance of the October decision.

VMRO-DPMNE Vice President Nikolovski stressed that the start of negotiations is very important when it will be, as with all states it was always in the same year when the Council made a decision.

What we have as information is that it will be neither in December nor March and we will have to wait for the next report. Because there will be preconditions that Macedonia cannot complete in that period, Nikoloski said.