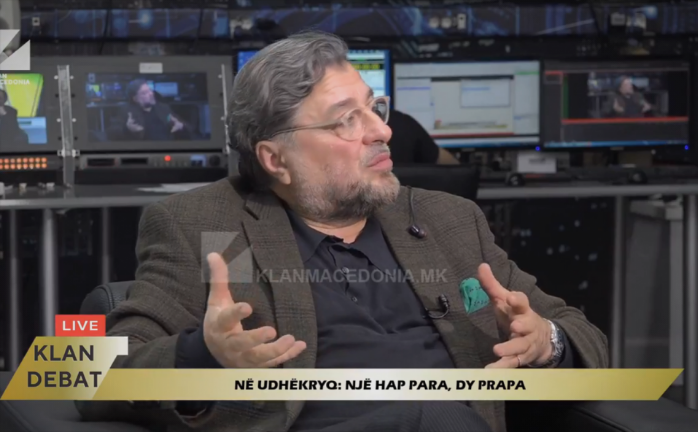 Ljubomir Frckoski, the controversial former Interior Minister who was also the SDSM party presidential candidate in 2009, predicts that his party will lose the April 2020 general elections. In a TV interview, Frckoski conceded that the mood in SDSM is bad and that the party is trailing in the polls behind VMRO-DPMNE.

The atmosphere is as if they never won power, and such a bad mood can only be turned around by a series of moves. I don’t know if they’ll do it. In the polls they are two, two and a half, three points behind VMRO, Frckoski said.

The social-democrats were hit a by a number of major corruption scandals, and by the French veto that followed the name change they imposed on Macedonia. Given their drop in the polls, a number of top SDSM officials have raised the prospects of cancelling the early elections.

Janusev: Polls show that Mickoski is leading VMRO in the right direction, ahead of Zaev and SDSM

VMRO leads SDSM with a margin of 70 to 100 thousand votes, Mickoski says