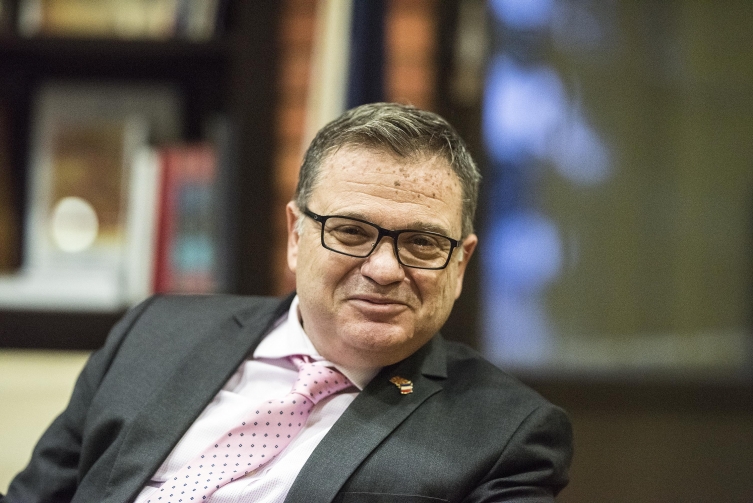 French Ambassador to Macedonia Christian Thimonier could not say whether or when France would approve a date for opening of accession talks after the failure to secure it in June and said that some more work needs to be done in the coming months. He specified that some good news could be expected by the end of the year.

He asked that a law on the Special Prosecutor’s Office is adopted by Parliament. A draft law proposed by the Zaev regime has been stuck without support of the opposition, which has been targeted ceaselessly by the SPO. Thimonier said that a law on the institution will be important for several EU member states.

The European flag has starts and they are well disposed and slightly favorable to having a positive response to what you are asking by the end of the year. At the moment member states are discussing among themselves and closely watching all that happens in “North Macedonia”, Thimonier added.