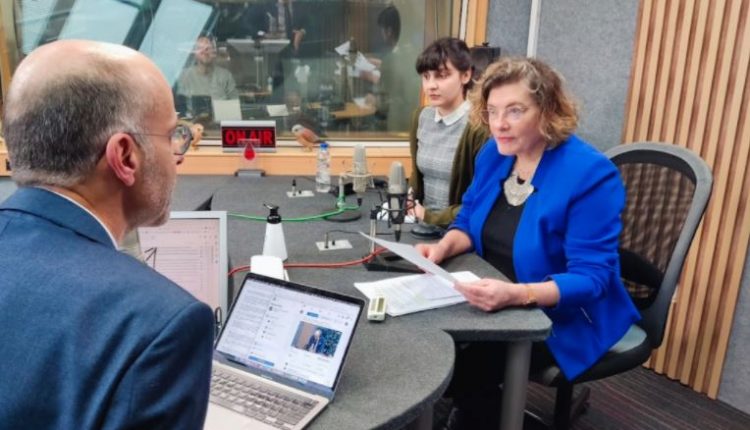 French Ambassador to Bulgaria, Florence Robin, said her country considers the issue of EU enlargement with Macedonia and Albania to be extremely important, and as a country holding the EU Presidency in the first half of 2022, France will offer mediation to resolve the dispute between Sofia and Skopje.

As MIA’s correspondent in Sofia reported, according to Ambassador Robin, the Western Balkans is part of Europe and it is a matter of security for the region to be more involved in EU policies, economic development and trade in general. France’s ambition is to reaffirm its European commitment to the Western Balkans, and especially to Macedonia and Albania.

Florence Robin said that there are disputes between neighboring countries and expressed confidence that with good will and through discussions and promotion of respect for civil rights and respect for minorities, they will be able to respond to these challenges. According to her, stability and maintaining good relations are really important, and “with understanding and listening, things can be sorted out.”