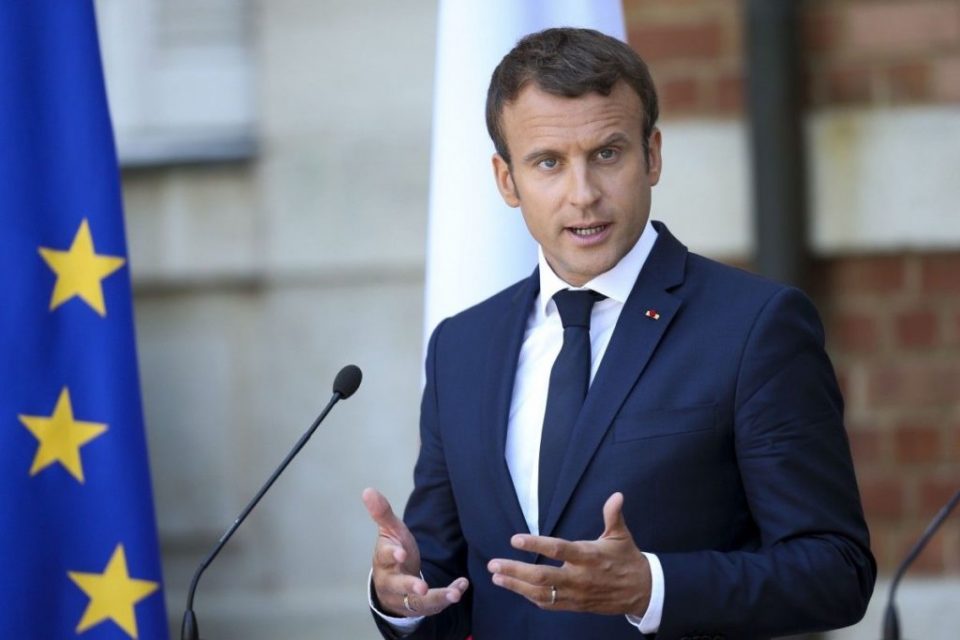 In his congratulation message, the French President said that the year was marked by the entry into force of the Prespa Treaty as well as the signing of the protocol for our country’s accession to NATO, and that the bill enabling its ratification had already been submitted to the French Parliament and should be adopted soon.

I would like to welcome these important achievements that promote the stability and development of North Macedonia and the Balkan region. France supports the European perspective of your country and of all other Western Balkan countries. I wish the European Union to specify the ways to enable this perspective to be part of the reform necessary for the functioning of the European Union as soon as possible, so that it can guarantee our stability and our common future, reads Macron’s congratulation message.

He added that he wished France to increase its concrete engagement at the state level in favor of stability and development of the Western Balkan countries by developing a national strategy for the region.

Pendarovski and Radev to pay tribute together to Ss. Cyril and Methodius in Rome