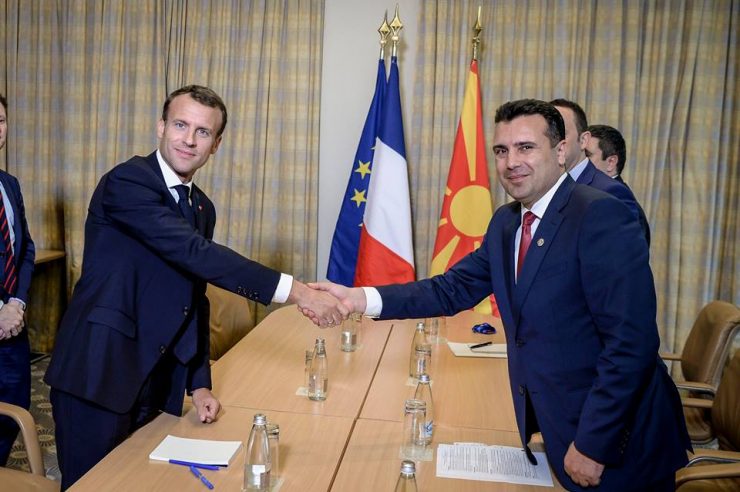 As Radio Free Europe reported that Macedonia and Albania will be denied the date to open accession talks, Deputy Prime Minister Bujar Osmani says he remains optimistic, but with major reservations over France.

Most of the countries said they will support the date, especially for the Republic of “North” Macedonia. This includes the Netherlands. But we still expect France to make its decision. We still don’t have its position, there are different opinions from France and there are issues raised about having a new methodology for accession talks. We don’t know when this methodology would be introduced, whether before of after the opening of the talks. So, I remain an optimist, but hold major reservations about the undefined French position, Osmani said. 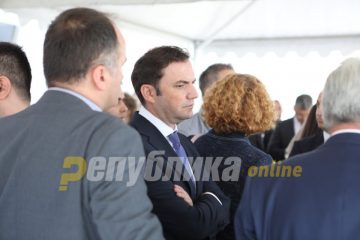 News outlets such as Reuters and DPA informed that France is opposed to the opening of accession talks with both countries next week, and wants the entire process reorganized before it can happen, postponing the date to next year. The latest such report came from Radio Free Europe, whose Brussels reporter says that accession talks will most likely be postponed for the summer of 2020.

DUI reminds Zaev of their kingmaker role: In 2016 the voters chose Nikola Gruevski but we made you Prime Minister

Osmani: It’s difficult to talk elections while people are still being put on mechanical ventilation

Government plans to reduce the curfew, re-open restaurants and cafes