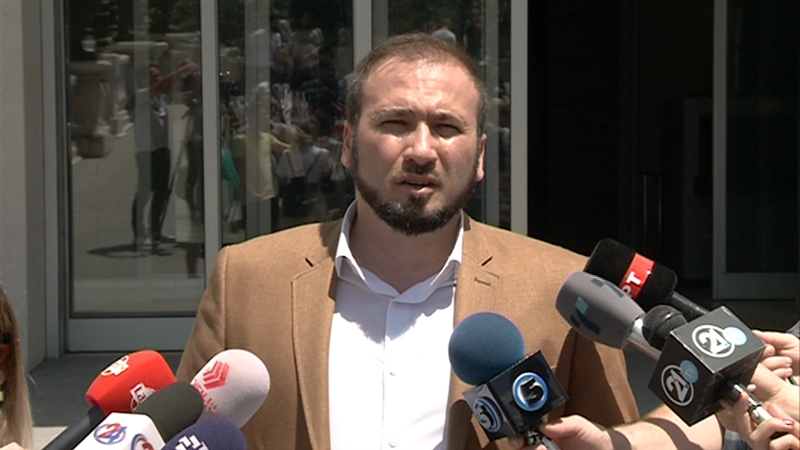 Jovanovska has remained silent against Bela’s allegations, after her initial response that he was trying to get permanent contracts for part time employees hired in the clinic through his DUI party. Prime Minister Zoran ZAev and Healthcare Minister Venko Filipce took the side of their fellow SDSM member Jovanoska in the dispute.

According to Bela, the spate of six infant deaths is attributable to negligence on the part of Jovanovska, and to purchasing low quality supplies from companies close to her. Bela was in the news earlier this year, when he was shot in the leg after an argument with fellow DUI party officials who he was allegedly threatening.