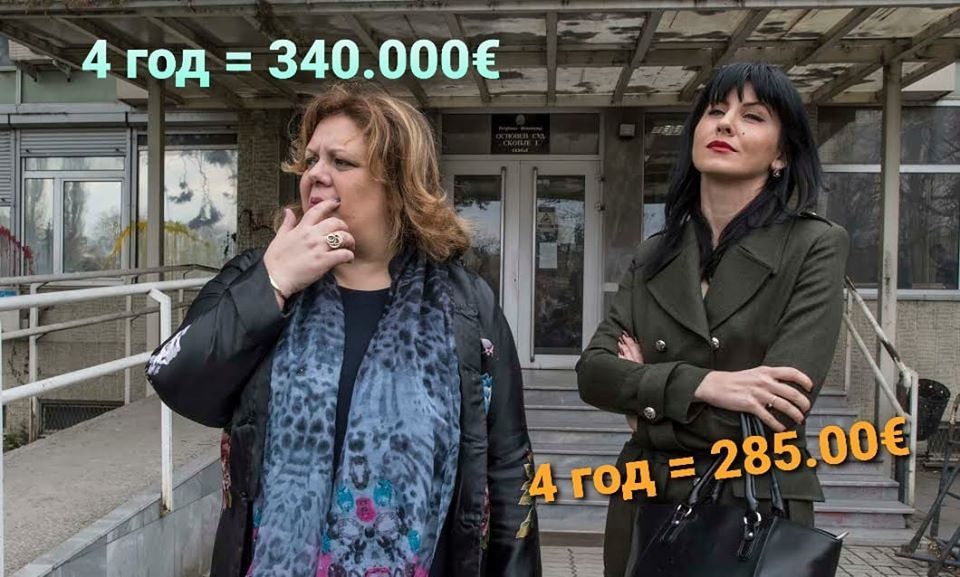 VMRO-DPMNE President Hristijan Mickoski noted on Thursday’s TV 21 “Click Plus” show that the Special Public Prosecutor’s Office, which was to be the cradle of justice, has become a breeding ground for crime and corruption. And precisely, as he says, this criminal hotbed headed by the suspect Katica Janeva was the red line of SDSM and Zoran Zaev in almost the entire course of negotiations on the new Law on Public Prosecutor’s Office.

SDSM wanted a new prosecution for organized crime and high corruption to be established by law where these prosecutors from the SPO would go and practically run that prosecution, we said do not do it, there are abuses, people are not clean. No, that was their red line, the final position, says Mickoski.

Mickoski emphasized that the opposition has repeatedly pointed to the authorities to the abuses that took place in Janeva’s prosecution, citing as a typical example of the millions of bonuses paid to prosecutors in the SPO. The law regulates what percentage of bonus employees can receive, he added, noting that the allowed sum is up to 35 percent of the salary, and they also received 6,000 euros per month, but no prosecutor is investigating it.

Mickoski: What kind of solidarity is that when you tell the economy to be patient and cut salaries, while on the other hand you are employing new party staff

Instead of cutting workers’ salaries, the government should cover 50 percent of the gross salaries and freeze loans

The family of the woman who died today from teh coronavirus told Telma TV that she was not hospitalized and was told by doctors she will be only when the test comes back positive. By the time it did it was too late for 66 year old Nemljune Ibraimi from a village near Struga who contracted the virus with...
Macedonia 28.03.20 | 21:57