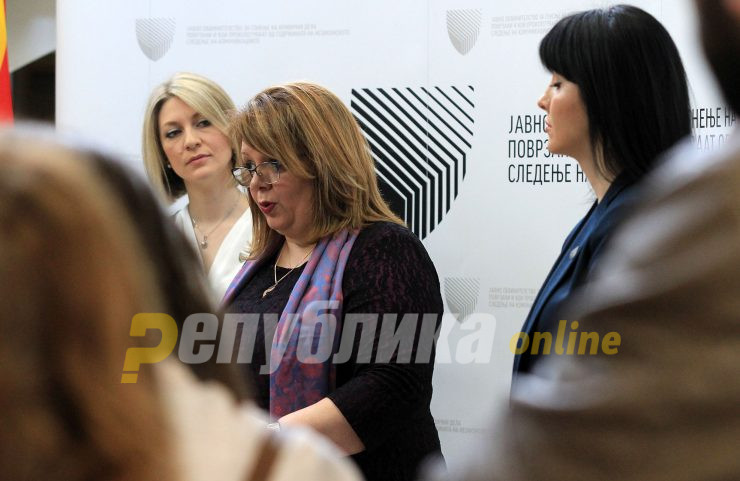 Disgraced former Special Prosecutor Katica Janeva annonced she will have her former colleagues Lence Ristovska, Fatime Fetai, Trajce Pelivanov and Gavril Bubevski as her first witnesses in the Racket trial. Janeva is accused of abusing her position to extort millions from businessmen she was prosecuting.

Janeva, Fetai and Ristovska were lifted as iconic symbols by the 2015/16 Colored Revolution protesters, who wore shirts and signs featuring the three prosecutors, who they said will bring justice and enforce the rule of law against the ruling VMRO-DPMNE party. Four years later, cases led by Janeva’s SPO office are debunked as clearly politically driven and initiated for either political or lucrative reasons, and Janeva is in house arrest as her off-the-charts corruption could not be hidden from the public much longer. But, VMRO was removed from office and Macedonia was forced to accept the humiliating Prespa treaty and a major curb in its sovereignty. 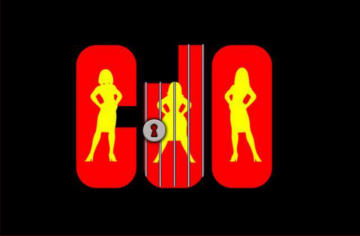 Janeva hopes that the prosecutors will clear her name and will help weaken the charges that she sabotaged her own cases for money. She will propose a total of 13 witnesses, and the first four will testify as early as tomorrow – depending on the coronavirus epidemic. Janeva’s strategy may backfire, if we judge by the previous testimonies of former SPO prosecutors like Lile Stefanova:

During the hearing held today, Janeva’s co-defendant Bojan Jovanovski – Boki 13 contested the claim that he spent the money he and Janeva extorted from businessman Jordan Orce Kamcev on expensive designer clothes and bags. Boki 13 showed photographs from his publicly available Instagram account that prove that he owned the clothes before he allegedly extorted 1.5 million EUR from Kamcev. 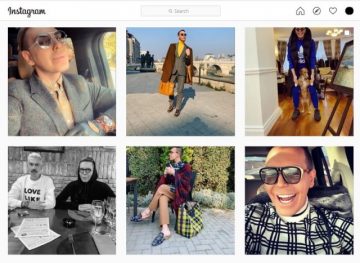 The prosecution claims that Boki 13 and Janeva extorted the 1.5 million EUR from Kamcev, but is not trying to publicly reveal the flow of the money, other than to allege that it was all blown on clothes and expensive artwork. The opposition alleges that the money, and much more extorted from other businessmen, clearly ended in the coffers of the ruling SDSM party whose top officials were exceptionally close to both Janeva and Boki 13.