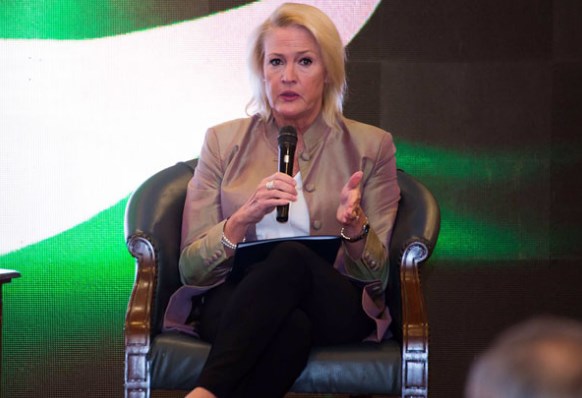 Angela Price Aggeler, a career diplomat, has been nominated by US President Joe Biden to be the new ambassador to Skopje, Macedonia, informed the White House..

Previously she served as the Deputy Chief of Mission at the U.S. Embassy in Islamabad, Pakistan. She has formerly held various positions at the State Department and in the embassies in Paris, Hanoi, New Delhi and Budapest, as well as in the Embassy in Skopje where she was in charge of public affair. 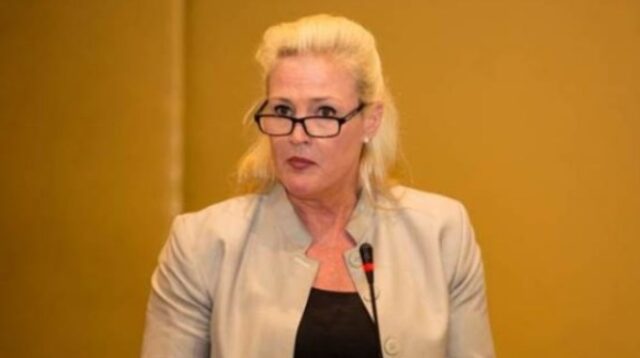 Aggeler said she was honored to be nominated for a new ambassador to Macedonia.

Before taking office, she will be confirmed by the Senate, after which the president will officially appoint her ambassador. The nomination to confirmation process usually takes about 67 days. Angela Aggeler speaks English and French, as well as Macedonian.