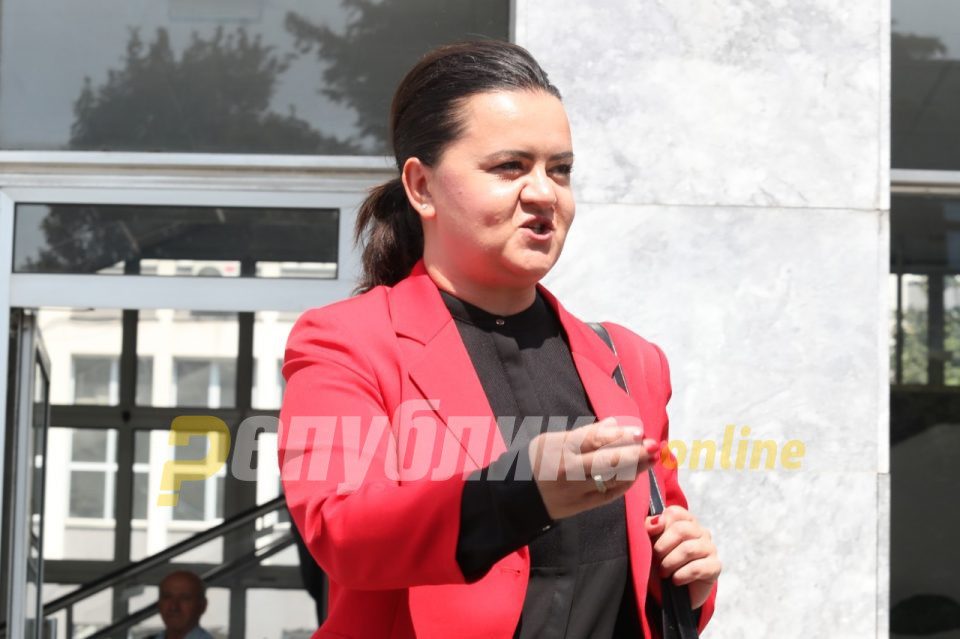 Frosina Remenski, Deputy Parliament Speaker and one of the suspects in the Racket case had two phones that are now being inspected. The phones were seized during searches conducted during the investigation, Telma learned.

The TV station reports that the prosecution has confirmed that all cases, including the suspects’ phones, are being inspected for additional traces and findings needed for the investigation. So far, only Remenski’s home has been searched, but not her office in Parliament.

The MP had two phone numbers, but the investigation found that one of the devices that had been seized was new, ie she started using it on July 11.

The investigation into the Racket opened on July 15, four days after Remenski’s device was replaced. Remenski was not a suspect at the time, though pseudonym Friki was mentioned earlier in the case. On July 15, Jovanovski-Boki 13 was arrested in relation to the Racket case.