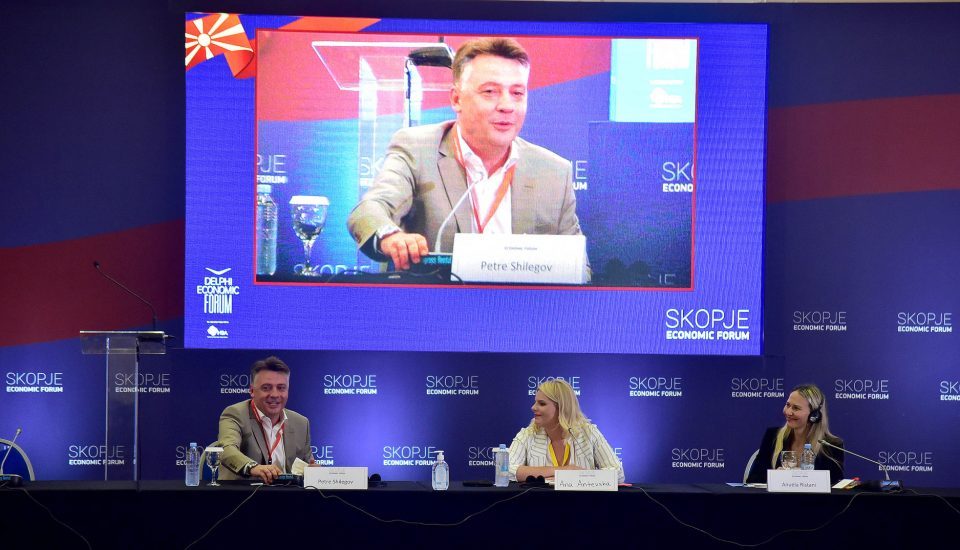 VMRO-DPMNE member of the Skopje City Council Luke Galeski called out Mayor Petre Silegov for the series of contracts he awarded to the New Moment PR agency.

The agency, seen as close to the ruling SDSM party, won growing non-competitive contracts for three years now. The one in 2019 was worth 2 million denars, which expanded to 2.5 million in 2020, and eventually spiked to 8 million denars (130,000 EUR) in 2021, Galeski said.

As in other procurements, such as road repair, the contracts continue to go to one and the same agency, with no competing offers. The choice of this agency is not a coincidence. They keep getting contracts with public institutions, Galeski said, implying that this is a way for SDSM to use public funds to pay for their upcoming campaign for the local elections in October.