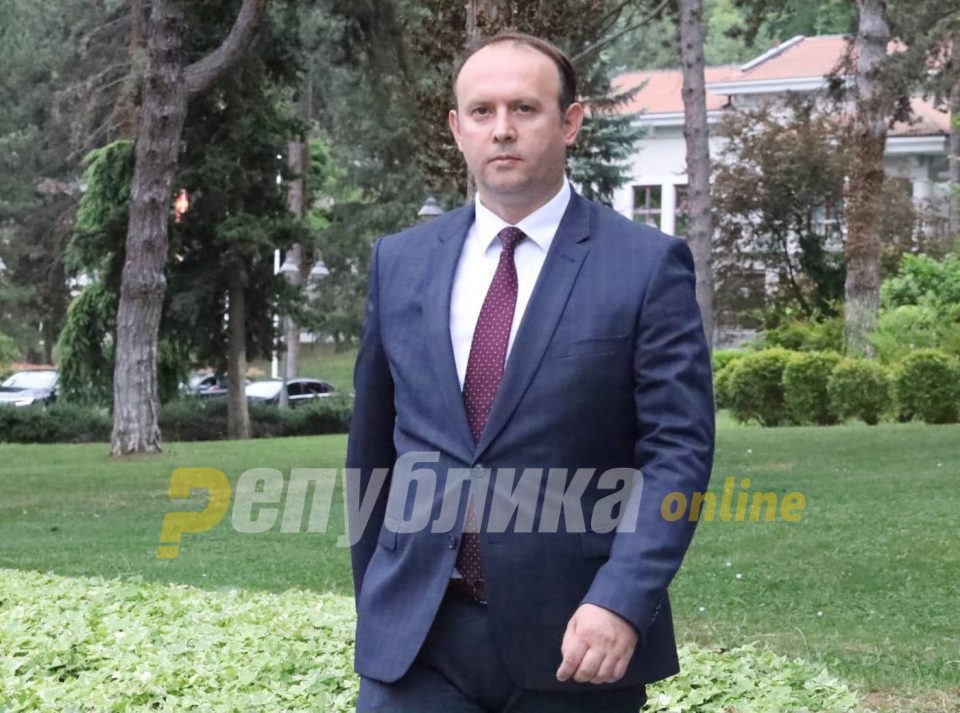 Even as DUI and SDSM are briefing the press that they have an agreement on the principles under which a future Government would be led, Afrim Gashi from the Alternative party – which is in coalition with the Alliance of Albanians – predicted that he would be part of the next coalition, but DUI won’t.

Given the outcome of the elections, we allow DUI to negotiate. They campaigned on a promise that they will secure an ethnic Albanian Prime Minister, and we expect that they will not back down in that regard. We said at the time that it’s a marketing ploy they’re proposing, that it’s not doable at the moment, and that it also isn’t a vital Albanian interest, Gashi said, insisting that the other Albanian parties will hold DUI to their word, as DUI negotiates with SDSM.

DUI has 15 seats in Parliament and the Alliance of Albanians and Alternative together hold 12, meaning that in theory they could also replace DUI as a coalition partner for the two main parties VMRO-DPMNE and SDSM.