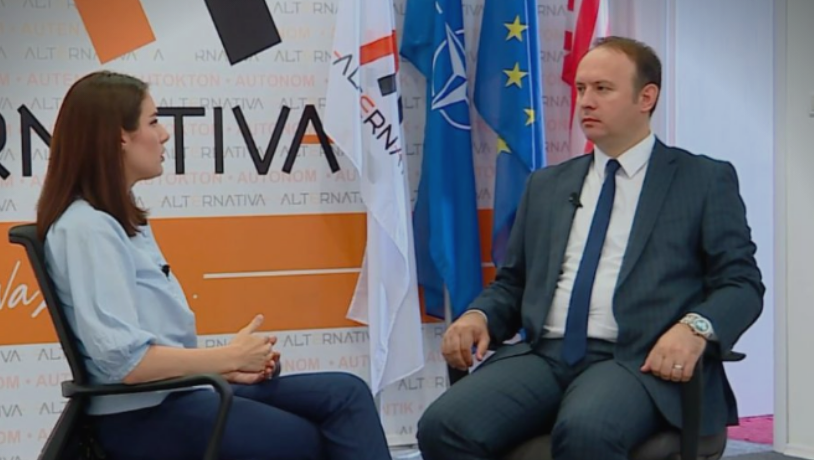 In an interview with Alsat, Gashi acknowledges that the government, except for the disputes with its neighbors, failed to solve the real problems of the citizens. Despite the insistence of the opposition, he said that early elections should not be held before the Euro-Atlantic processes of the country are completed, that is after the country receives a date for opening EU accession negotiations and full membership in NATO in autumn.

After completing these processes, Gashi does not exclude the possibility of leaving the government.

Sela and Gashi: We returned Arachinovo, our coalition wins convincingly

Afrim Gashi: Voters to decide who will lead the country in the next four years

Gashi: Agreement not reached because SDSM favors elections in June, while VMRO-DPMNE the onset of September