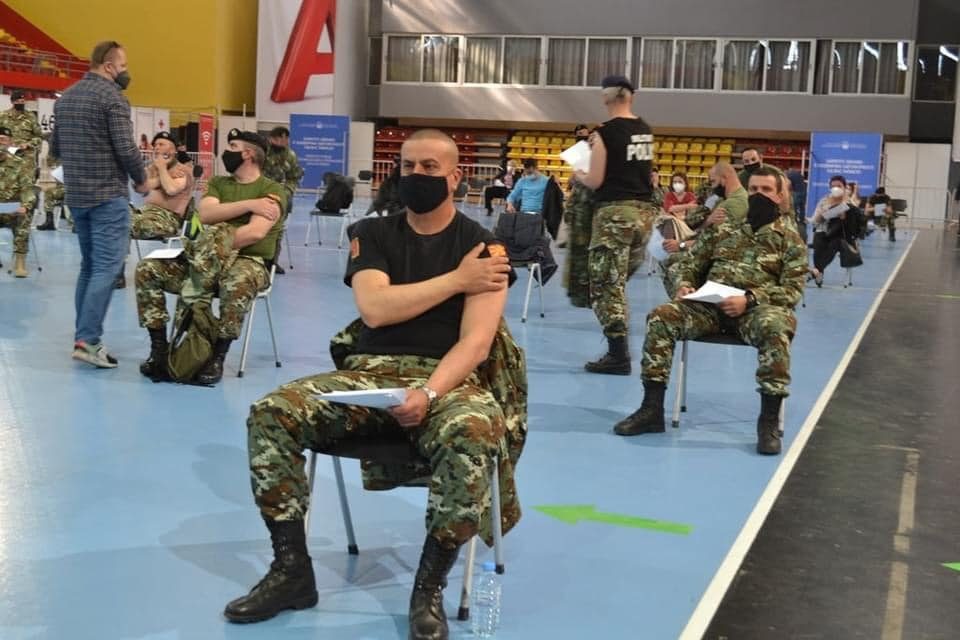 Army officers and soldiers are vaccinated with the Russian Sputnik V vaccine donated by Serbia.

As a reminder, the government rejected the Russian and Chinese vaccines that were offered to them before New Year’s Eve, because it imagined itself as a major geostrategic player that had a clear commitment to NATO and the EU.

The Macedonian army is the only army from the NATO alliance that is vaccinated with Russian vaccines.