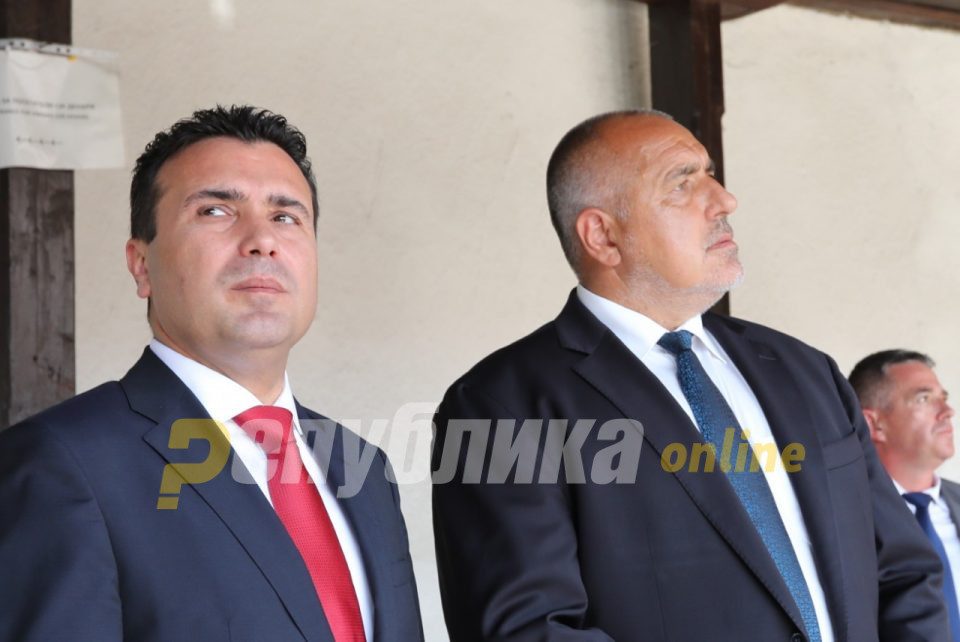 German Ambassador to Macedonia Anke Holstein said that it is not the place of the European Union to interfere in a dispute between two countries such as Macedonia and Bulgaria. This comment, after today’s meeting with Foreign Minister Osmani and Bulgarian Ambassador to Macedonia Angelov dashed hopes in the Zaev regime that Germany will pressure Bulgaria to withhold its veto and allow the opening of EU accession talks by the end of the year.

Holstein said that there is still a little time to have the talks open during the German presidency of the European Council and that Berlin remains optimistic. Angelov, on the other hand, said that Bulgaria can’t go around the declaration of its Parliament in which more concessions are demanded from Macedonia, in areas of historic issues and of national identity, before the accession talks can be green lit.