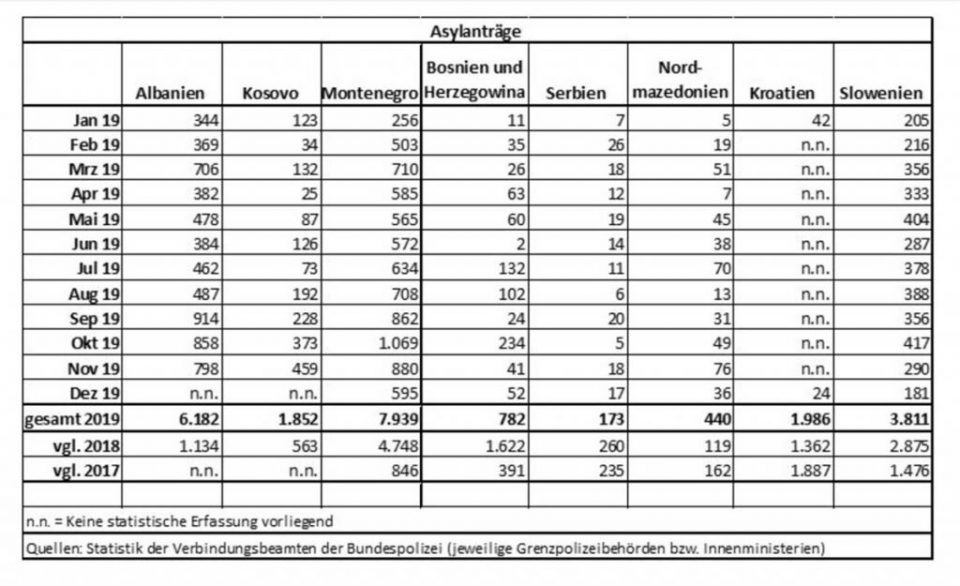 A recent example comes from the German Government, which published details about people claiming asylum in Germany, the Macedonian applicants are designated as “Northmacedonian”.

Similar examples have been noted in news articles, on social media, and in official documents.