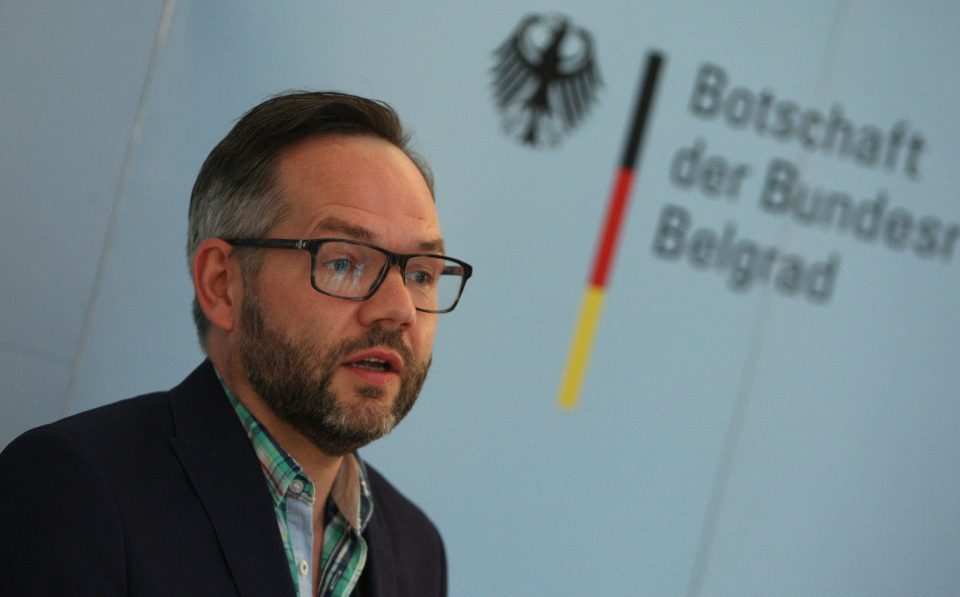 German state minister for Europe Michael Roth expressed his belief that neither Macedonia nor Greece will try to re-open the name issue, despite the fact that the Prespa treaty was rejected by the majorities of citizens on both sides of the border and the two conservative parties were ignored in the process or actively pressured to provide the needed number of votes in Parliament.

Roth warned that if one of the countries tries to re-open the issue, it would face pressure from European countries to back off.

I see no reason why future Governments would re-examine something that was resolved. This would seriously damage their relations with European partners, and would have appropriate consequences for the societal development. This scenario would benefit no-one. I can only appeal to all parties to respond to the circumstances, Roth told a Greek newspaper in an interview.

Greek opposition leader and likely future Prime Minister Kyriakos Mitsotakis rejected the deal and said that he will not respect the main remaining obligation Greece has under it – to refrain from blocking Macedonia’s EU accession talks.