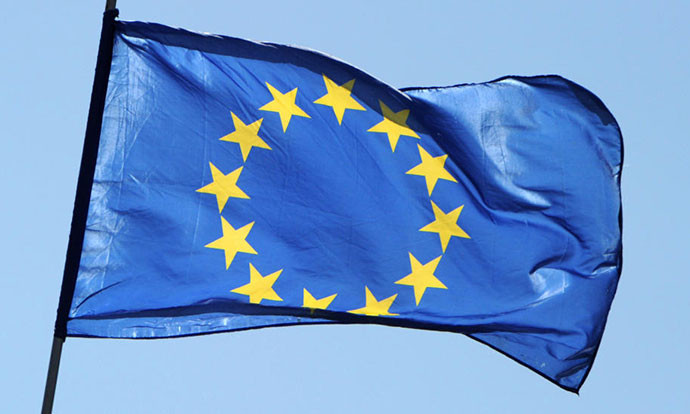 We are familiar with the French government’s reform proposals on the EU enlargement method. We are open to talks that would lead to improvement, but only if it does not further delay the start of accession negotiations with Albania and North Macedonia, the German Foreign Ministry’s said when asked by DW to comment on France’s proposal to reform the negotiation process with countries seeking EU membership. The proposal should to be considered at General Affairs Council (19 November), but it has already received sharp criticism from EU diplomats and analysts.

Police deploys in anticipation of the protest led by Bishop Agatangel