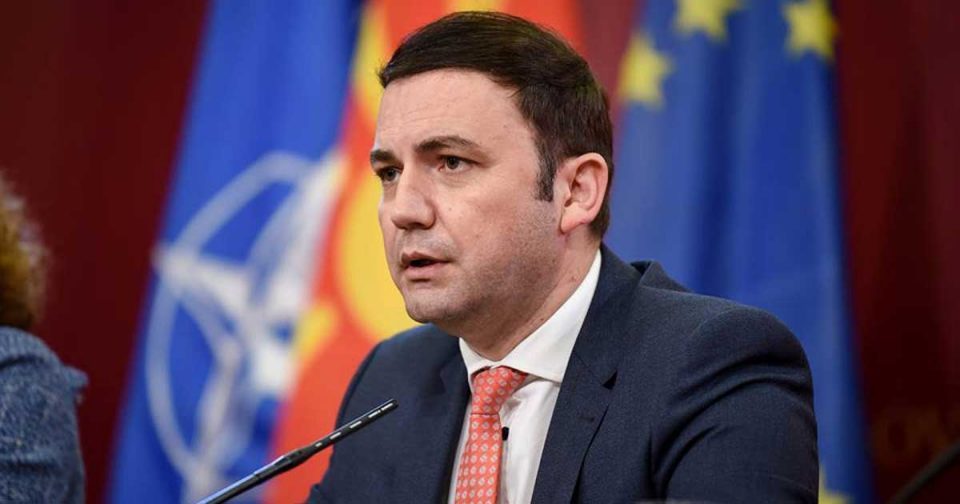 Germany will support Macedonia and approve a date for opening EU accession talks. This was announced by Deputy Prime Minister Bujar Osmani after meeting with Minister of State for Europe at the German Federal Foreign Office, Michael Roth. Osmani received confirmation from Roth that the German government fully supports the country’s European integration, and at a Bundestag session which is to be held next week he will defend the government’s position on starting negotiations with Macedonia in October.

Osmani’s office said at the meeting that he thanked Roth for his personal contribution to the success of Macedonia’s European integration and briefed him to the latest developments in the country as well as the government’s actions taken to remove any formal and informal remarks that may pose a possible obstacle to the October decision.

Deputy Prime Minister Osmani continues his tour ahead of the October meeting of the EU Council, and Poland is next scheduled to meet in Warsaw with the Polish Foreign Minister and the State Secretary for European Affairs.