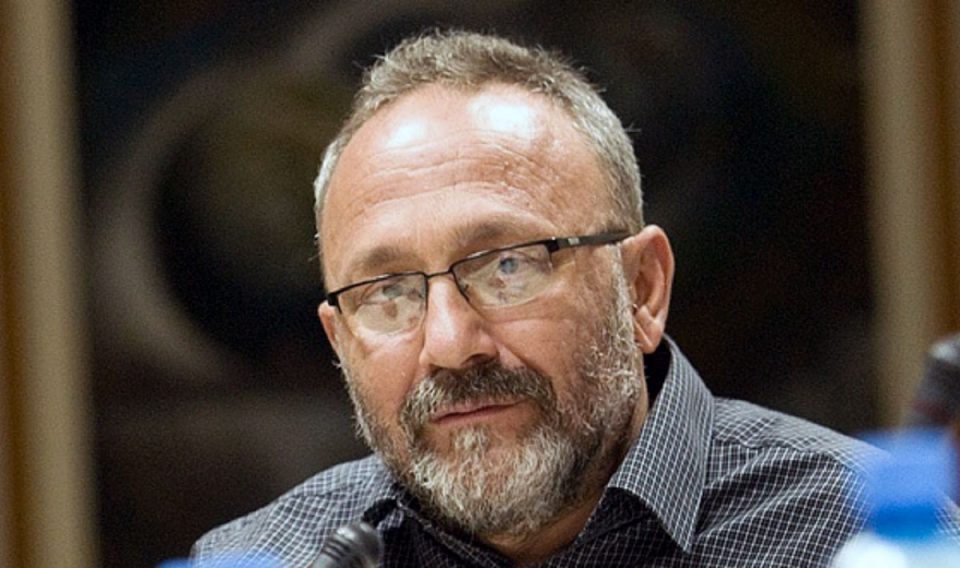 Tonight at 7 pm, journalist Branko Geroski will exclusively reveal on the Plusinfo news portal why the director of the Healthcare Fund Den Doncev has resigned.

Den Doncev, the head of the Healthcare Fund, has resigned, Republika has learnt.

He cited health and family reasons for his resignation. Doncev claims that he planned to resign after the April 12 elections, but because they did not happen and the worst with the coronavirus has passed, he now felt the right time to do so.

But after the resignation of the controversial Doncev, the question arises whether the real reason is the two major scandals in which he is mentioned and the possibility of being prosecuted.

Doncev was named in the charges filed by the owners of the Diamed dialysis provider, who said that he, and Healthcare Minister Venko Filipce, were extorting the company and trying to prevent its sale to a Swedish company. It was reported that Zoran Mileski – Zoki Kiceec, an enforcer linked to the Government who was sentenced in the Racket trial, was involved in the Diamed extortion attempt.

The Zaev family is nervous: Boki receives threats to “be careful what he says”, Doncev is silent who gave him a stack of cash

Doncev denies audio and video recordings: Their purpose is to politically degrade me

Zaev on the published recordings: Den Doncev to tell himself