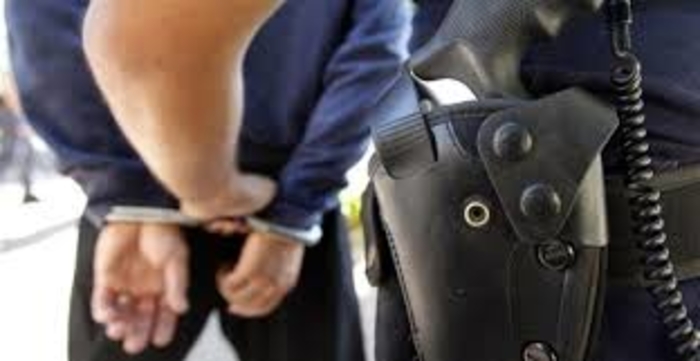 A man from Gevgelija was arrested for defrauding people he duped into paying him for money allegedly owed to the PIOM public pension fund.

The 41 year old man would present himself as an agent of PIOM and tell families that they are owed money by PIOM for a late relative of theirs. But, there would be a catch – the family would have to pay a sum, between 30 and 70 EUR, for expenses or for money the deceased person allegedly owed to PIOM. Lured by the promise of a much larger return, in the thousands of euros, the families would often fall for the trick.

Prosecutors are preparing charges against the fraudster.