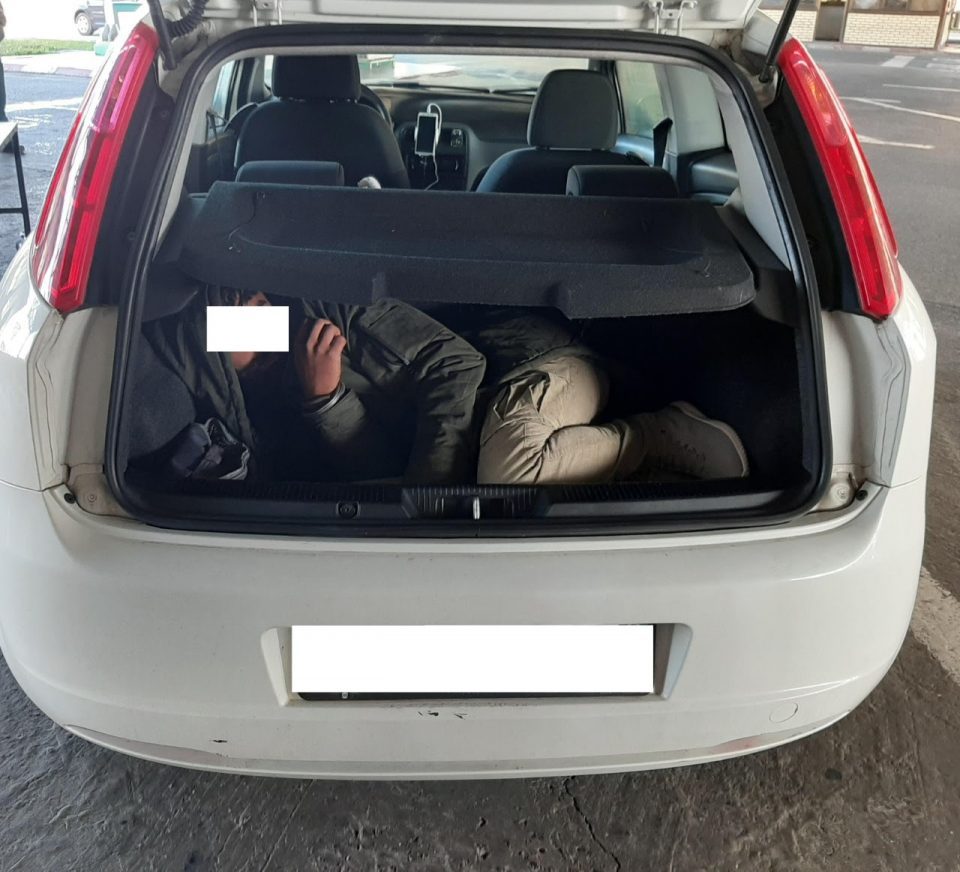 Two Ghanians, who held an Italian and a German passport, received life long bans from entering Macedonia for migrant trafficking.

They tried to bring three migrants, also Ghanians, from Greece into Macedonia. In early January the two went to Greece where they picked the three migrants and gave them fake passports from Germany, Sweden and the Netherlands. The group tried to enter into Macedonia, but were found out and detained. The migrants testified that they paid 500 EUR each for the service, and would pay a 1.000 more after reaching Austria.

The court handed suspended sentences of two years each for the two migrant traffickers, but took into account that the German passport holder has a minor child while that Italian is sick, so they were released from detention and banned from returning to Macedonia.