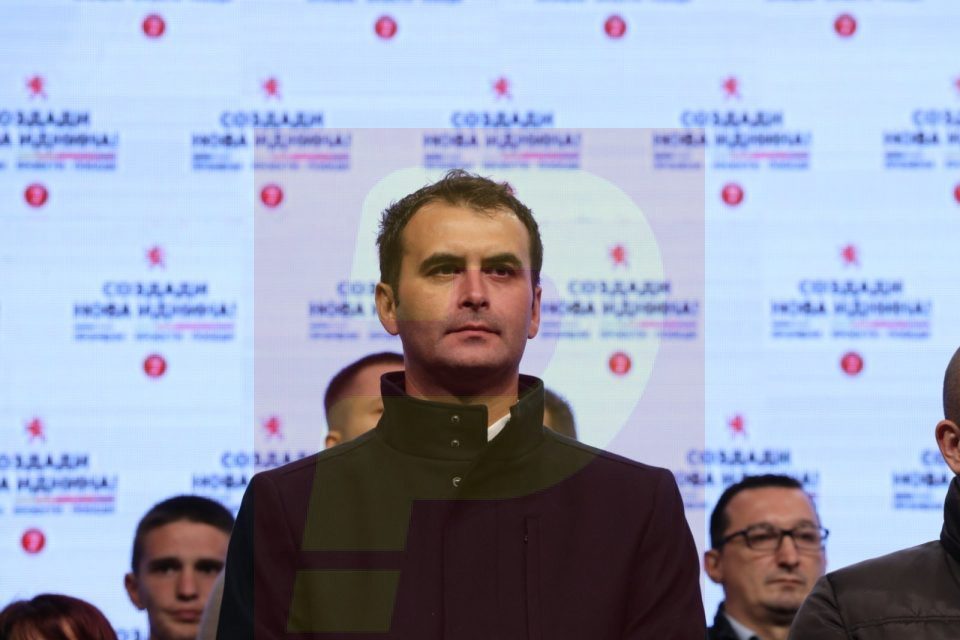 Gjorce Petrov joined in the list of major municipalities where the VMRO-DPMNE candidate is expected to win over the SDSM incumbent.

Doctor Aleksandar Stojkoski declared a victory in the first round of the elections on his Facebook page. Anecdotal initial results show that his opponent Aleksandar Naumovski, like several other SDSM mayors, lost even in his own polling station, with 264 votes for VMRO against 167 for SDSM.

Of the major cities and Skopje municipalities, so far VMRO expects to win in Prilep, Kisela Voda and Aerodrom.