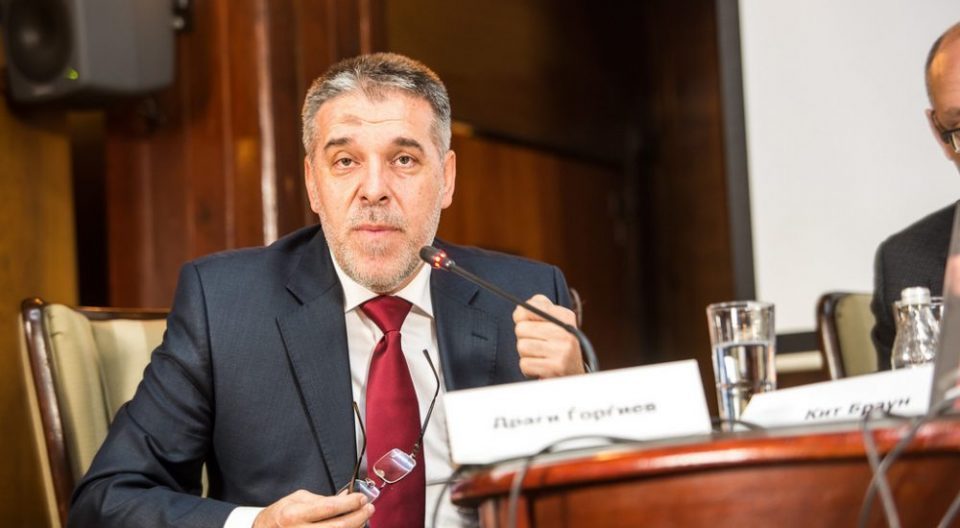 The “misinterpretation of history” clause degrades the values of the European Union, chair of the Macedonian team of experts in the joint Macedonian-Bulgarian Commission for Historical and Educational Affairs, Dragi Gjorgiev said Friday commenting on the phrase, which was supposed to be included in the EU enlargement conclusions after being demanded by Bulgaria. However, the Council of the EU didn’t adopt them earlier today.

The “misinterpretation of history” clause is an unfortunate clause in the attempt to solve the problem, primarily to resolve the historical misunderstandings between Macedonia and Bulgaria, in the sense that it is unclear who will assess what is wrong and what is a correct interpretation of history. It is a clause that in a way degrades the values of the European Union, says Gjorgiev.

According to him, the values of the autonomy of science, the values of free thought in the EU are now being questioned by historians being careful how they interpret some processes from the past, in order not to offend or anger certain other colleagues, namely, he says, it degrades the right of historians themselves to express their opinion on certain events of the past.

Gjorgiev said he was not overly optimistic about a breakthrough in talks between the two countries soon.

I am not too convinced based on what we hear in the statements of Bulgarian politicians. From that aspect, I think that it will be very difficult to make a breakthrough at this moment for starting negotiations, maybe in the foreseeable future, yes, but at this moment I am not too optimistic, he said.