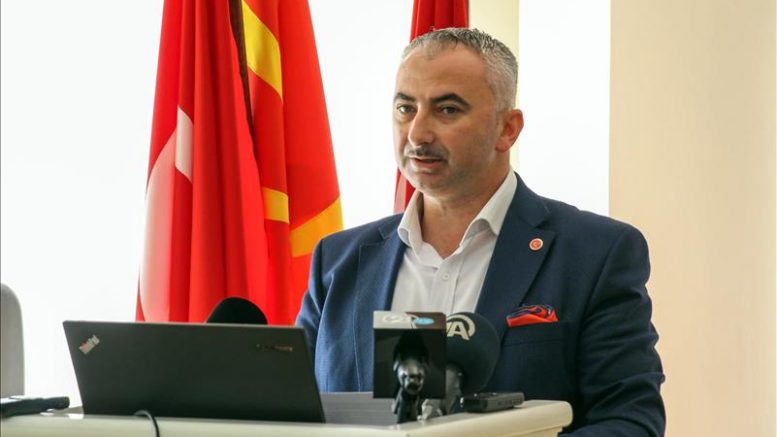 At its 10th regular session, the Government of Macedonia adopted a conclusion, concluding that the conditions referred to in Article 48, paragraph 2, of the Law on Organization and Work of the State Administration Bodies were created and for these reasons, Gonul Bajraktar, Deputy Minister of Labor and Social Policy, assumes the powers and responsibilities in managing the Ministry of Labor and Social Policy, the government press service said in a statement.

Over the weekend, before the dissolution of Parliament, Labor and Social Policy Minister Rasela Mizrahi was dismissed at the suggestion of Prime Minister Oliver Spasovski after she appeared at a press conference in the Labor Ministry in front of a board reading “Republic of Macedonia”. Thus, as Spasovski explained, the laws that regulate the constitutional name of the country have been violated. Spasovski sent a request to the opposition VMRO-DPMNE to nominate another candidate for the ministerial post, but that did not happen.

Mizrahi: Where did the 90 million euro loan for healthcare that was voted in Parliament go?

Mizrahi: At current pace, we will need 10 years to vaccinate the entire population

Xhaferi on Kiracovski’s call for session for Mizrahi’s dismissal: “Ha ha ha, I don’t have Facebook”