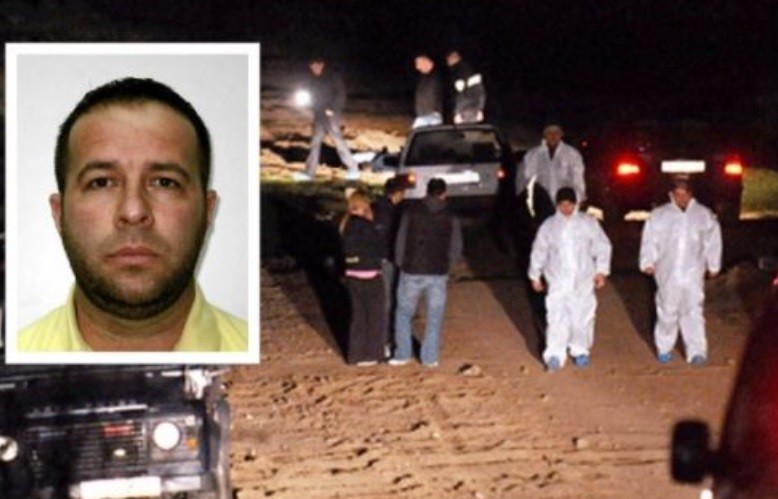 Kosovo refused to extradite Afrim Ismailovic, one of the three Islamist killers who carried out the 2012 Good Friday massacre in Macedonia. Ismailovic and Halil Demiri fled to Kosovo immediately after killing four Macedonian boys and one man on the eve of Good Friday. The third killer, Ismailovic’s brother Agim Ismailovic, was arrested and sentenced to life in prison – the sentence was confirmed after a retrial ordered by the Zaev regime to appease its Albanian supporters. Two other accomplices were sentenced to lengthy prison sentences.

Afrim Ismailovic and Demiri were kept in prison in Kosovo on unrelated charges for a long time after the massacre, but were later released. Ismailovic was detained recently after a traffic accident, when the responding police patrol realized that he is wanted by Macedonia. He sought asylum and the court in Pristina decided to refuse the extradition request.