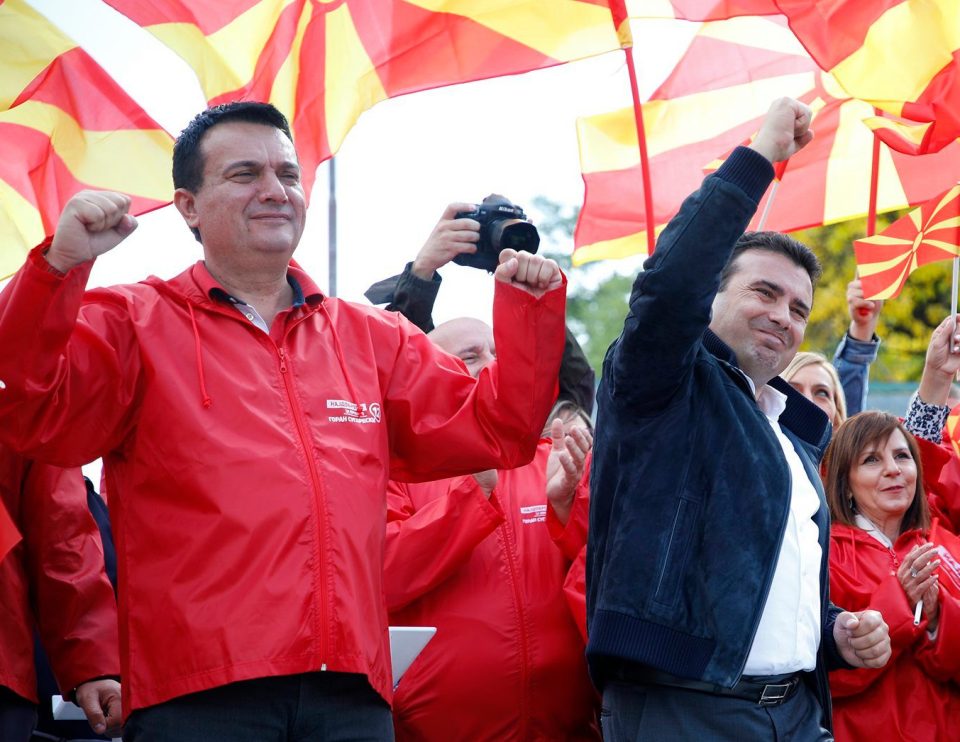 SDSM party official Goran Sugareski announced his resignation as head of the SDSM Oversight Board, one of the top party institutions. Sugareski’s decision comes after he lost the mayoral race in Prilep, and he is the first official to resign in the anticipation of Zoran Zaev’s resignation as party leader and Prime Minister.

I will remain faithful to the party and will make myself available for any future engagements, Sugareski said.

He resigned as head of the powerful Customs Office to run in Prilep, where SDSM used bribes and intimidation, as well as death threats aimed at the VMRO-DPMNE candidate and attacks on journalists, to try to keep this important city hall. The pressure backfired, and Prilep was the first city to announce a major VMRO win in the first round of the elections.