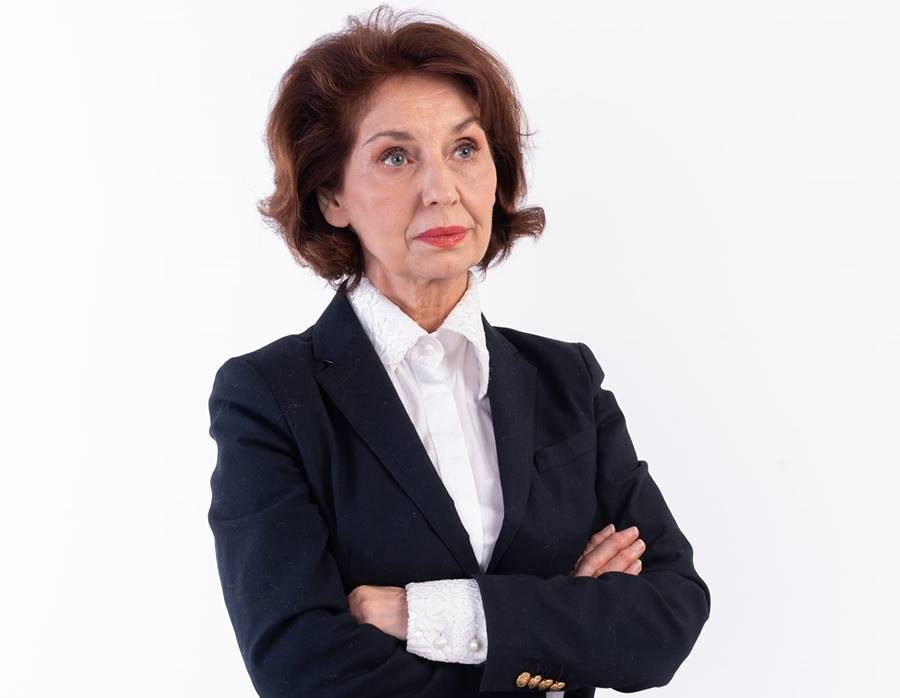 I will stick to my program no matter who stands behind me, and my program starts and ends with a legal state, and the rule of law, says presidential candidate Gordana Siljanovska Davkova.

With that said, Siljanovska Davkova continues, I would like to mention the text in one of the most prestigious, most respected German newspapers “Frankfurter Allgemeine Zeitung”, with two main questions, whether the instrument of bribery, corruption, pressure and fear of lawmakers was not used due to the Prespa Agreement, and secondly whether a court amnesty come. There can only be a parliamentary amnesty, what happened in Macedonia was a court amnesty. Or, under the notion of amnesty, a pardon has been made in connection with a bribe for corruption and crime. This suggests that my warnings about the way the Prespa Agreement was adopted are not only my personal attitudes but also shared by top journalists and lawyers.

“Frankfurter Allgemeine Zeitung”: Your opponent made a statement in which he said that the sweep in SDSM is not as important as suggesting citizens that if they opt for you the regime in the country will return.

Siljanovska Davkova: That’s ridiculous, I have never been a member of VMRO-DPMNE or an adviser to VMRO-DPMNE. During VMRO-DPMNE’s rule, I was been changed by the Venice Commission. I was on the opposite side during the adoption of the Law on Higher Education, so it doesn’s make a sense. But if the Gruevism, which they point out to, is a model of authoritarianism, then they have model inside their consensual democracy, DUI is someone who has been with VMRO-DPMNE for decades.

We did not see anything from the “Titanic 3” case, which means the Gruevism, or the Ahmetism and Zaevism are close to the candidate that says that. I, as someone who knows what elections are, I said that even if you are the smartest in the world, you can’t win in America or in Macedonia alone. You need support with the votes of citizens. But I do not consider that support as merging the ideology, but on the contrary for opening a space for criticism and for someone else, and therefore I think that the apology of the current leader of VMRO-DPMNE, Hristijan Mickoski about what has happened previously and I think, and I believe that he is determined even to accept my critical observations for future reforms in Macedonia.